Prince William wants entrepreneurs to focus on saving the planet

Prince William wants the world's billionaires to help save the planet. 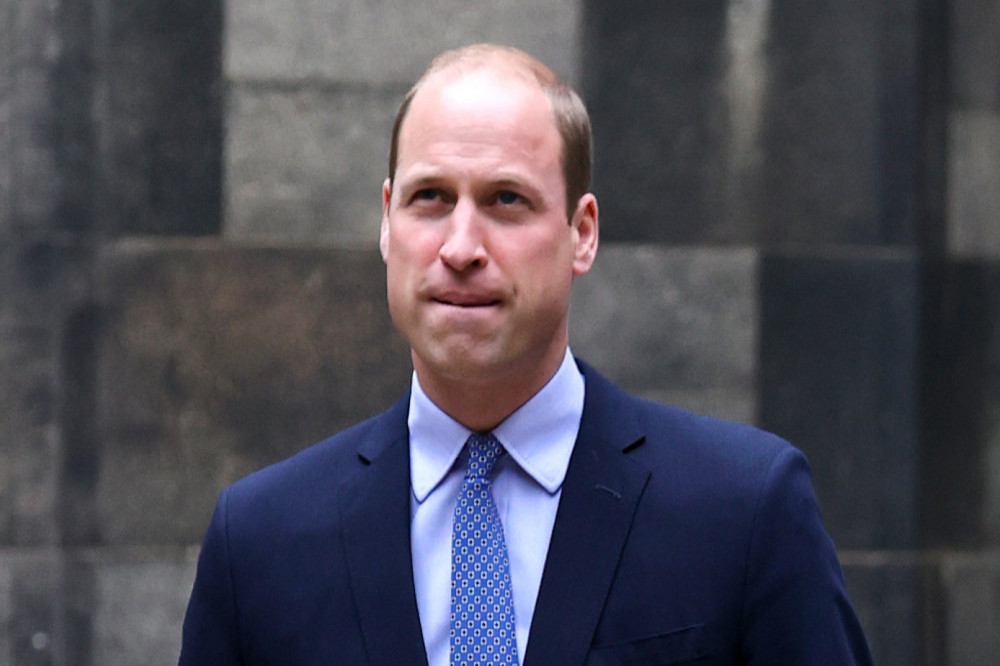 The 39-year-old royal has called on entrepreneurs to focus on saving the planet, rather than pouring their wealth into finding "the next place to go and live".

He told the 'Newscast' podcast: "It's very unnerving and it's very, you know, anxiety making."

Earlier this month, Prince William claimed humanity had reached a "fork in the road" in the climate change fight. 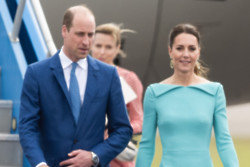 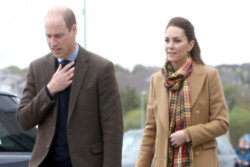 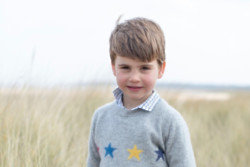