Princess Anne wore the same outfit days in a row. 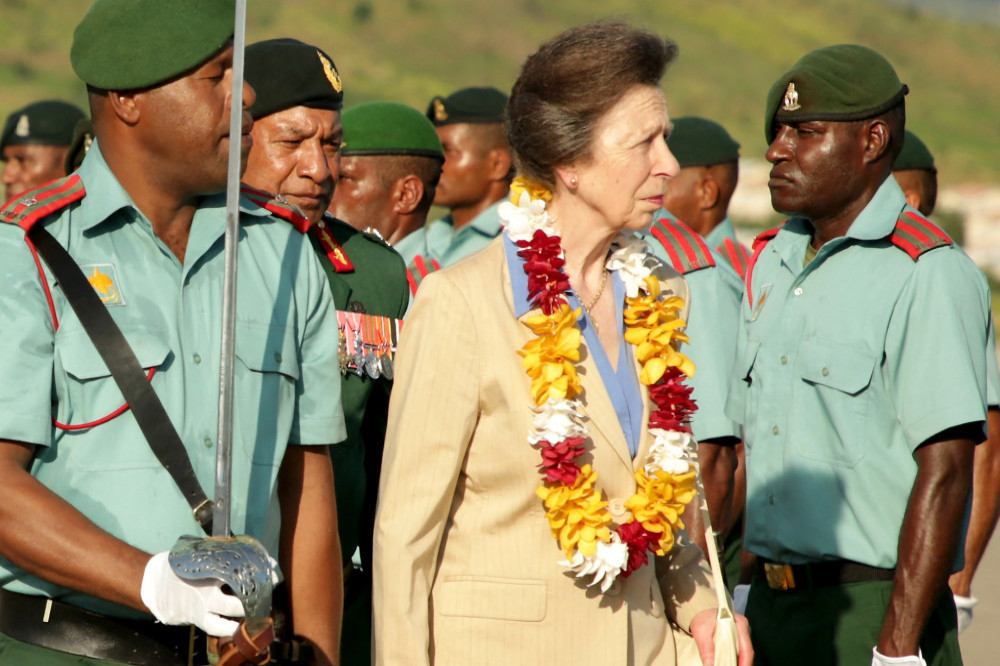 The 71-year-old royal - who recently concluded a tour of Australia to mark her mother Queen Elizabeth IIs Platinum Jubilee - donned the beige trouser suit on consecutive days but on Tuesday (12.04.22) she added a white shirt and a gold wreath brooch while in Papua New Guinea to freshen up the look.

On Her Highness’ second day on the island to mark 70 years of the 95-year-old monarch on the throne, she visited Caritas Technical Secondary School, an all-girls Catholic boarding with 700 students in Port Moresby.

Princess Anne was greeted with flowers and a performance from the students in traditional dress and a tour of the facilities.

According to local media outlet Loop PNG, Princess Anne congratulated the school and thanked them for celebrating the Queen's 70th year on the throne.

She added: "But it's also about enjoying being part of the educational process, making new friends and respecting one another wherever you might come from.

"So, my congratulations to this school and all of you who have been part of it over the years. And a particular thank you for the way in which you have celebrated Her Majesty's Jubilee."

Anne - who is accompanied on the trip by her husband Vice Admiral Sir Timothy Laurence - was greeted with a reception when arrived on the island and met by the Prime Minister James Marape on Monday (11.04.22).

The pair came fresh from a weekend’s worth of engagements - such as opening the 200th Sydney Royal Easter on Saturday (09.04.22) - in Australia. 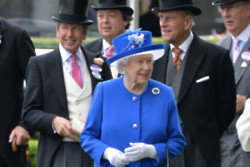 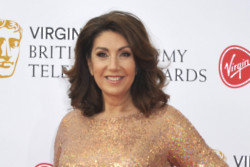 Jane McDonald: We should all be celebrating the Platinum Jubilee 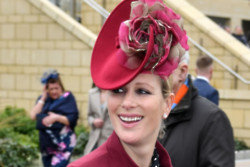