Priyanka Chopra has found it "hard" to spend so much time away from home over the last year. 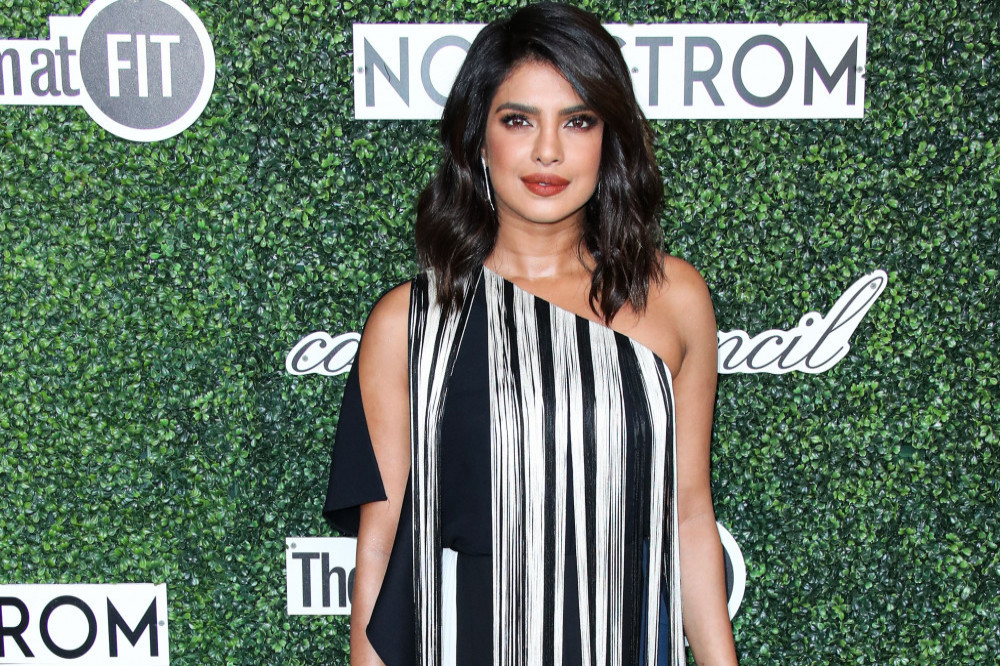 Priyanka Chopra admits the last year has been tough

The 39-year-old actress has been filming her upcoming series, 'Citadel', in London over the last 12 months, but Priyanka admits it's been tough to be apart from her husband Nick Jonas for so long.

Priyanka - who married Nick in 2018 and lives with him in the US - shared: "This year has been really tough. It was really, really tough to be away from home for an entire year, especially at a time when you can't travel to see your family.

The actress and Nick, 29, have needed to quarantine before they've been able to spend time together at various points over the last year.

And Priyanka concedes that it's made life "tricky" for the loved-up duo.

She told the 'Ladies First With Laura Brown' podcast: "It was tricky but we managed."

Priyanka and Nick are both understanding of their individual situations and their long-term career ambitions.

The 'Baywatch' star said: "We talk all the time. We know each other's hearts. We prioritise each other in everything that we do.

"We've had individual careers and we're both very clear about never interfering in each other's professional lives because we're always partners and assets. We'll have an opinion on each other's things, we'll be each other's champions. But those decisions are predominantly for both of us to take, because we've built our careers by ourselves for such a long time."

Priyanka also appreciates how flexible Nick has been over the last year.

She said: "Like I said, this year was hard for me being in London. He would just drop everything, come in for even like a day, just to have dinner with me and fly back." 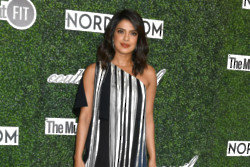 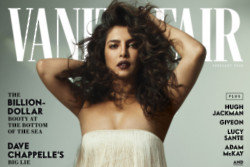 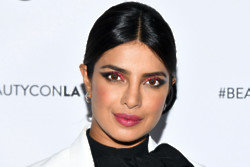