The lineup for Queen Elizabeth's Platinum Jubilee concert has been unveiled.

Queen and Adam Lambert are set to open the BBC’s Platinum Party At The Palace concert. 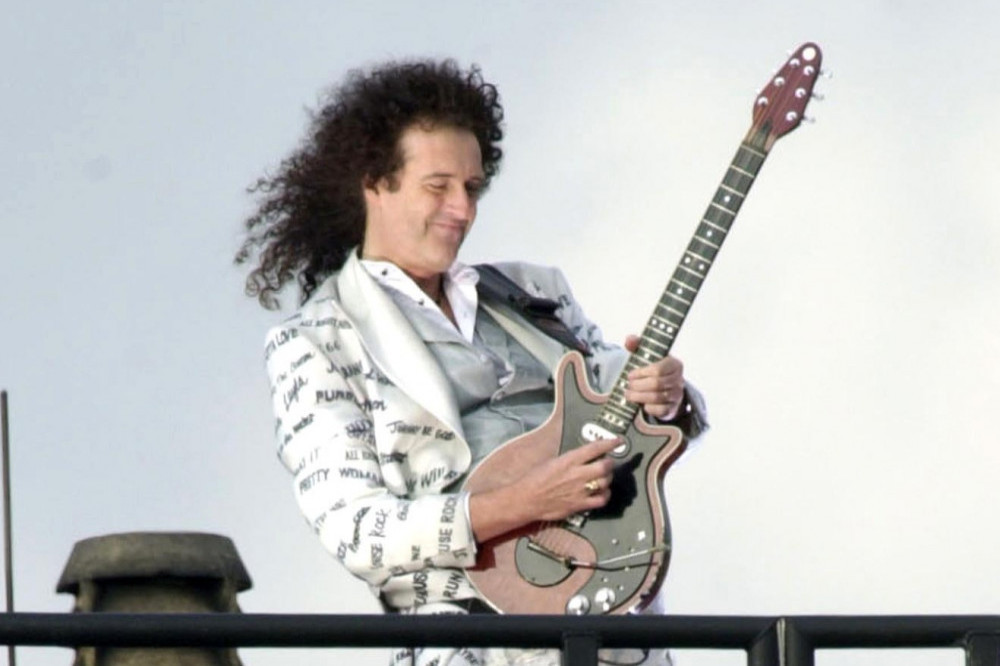 Brian May and co will open the Queen's Platinum Jubilee concert

In honour of Queen Elizabeth's 70-year reign on the British throne, the Platinum Jubilee concert will see Brian May, Roger Taylor and Adam Lambert perform at Buckingham Palace on June 4.

The performance comes 20 years after guitar god Brian, 74, performed 'God Save the Queen' from the rooftop of the same royal residence for the British monarch's Golden Jubilee in 2002.

The 'We Are The Champions' hitmaker said: “Twenty years after playing the Queen’s glorious golden jubilee, we’re very happy to be invited again. Then there was a moment when I wondered … after Buckingham Palace roof, where can you go? Well … you will see.”

Diana Ross was reported to have joined the bill and that's now confirmed.

The Motown legend said: “I have had the honour of meeting the Queen many times throughout my life, including when I was with my family.

“Her Majesty has and continues to be such an incredible inspiration to so many across the world and I was absolutely delighted to receive an invitation to perform on such a momentous and historic occasion.”

Sir Elton John has pre-recorded a performance for the special event.

With a duration of two-and-a-half hours, there will also be special appearances from the likes of Sir David Attenborough, Dame Julie Andrews, Stephen Fry, tennis ace Emma Raducanu and football legend David Beckham.

The Royal Ballet and 'Britain’s Got Talent' dance troupe Diversity are also on the bill.

The event - which will be watched by 22,000 live - will take viewers and attendees on a journey through fashion, sport, the environment, pop music and musicals over the past seven decades.

Andrew Lloyd Webber has curated the musicals segment and 'Hamilton' creator Lin-Manuel Miranda, and the casts of 'The Phantom of the Opera', 'Six', 'The Lion King' and 'Joseph and the Amazing Technicolor Dreamcoat' will be featured.

Broadcast on BBC One and Player and the entire BBC Network, Kirsty Young and Roman Kemp will head up the coverage.