Queen Elizabeth won't be able to sit with her family at Prince Philip's funeral because of coronavirus guidelines.

Queen Elizabeth won't be able to sit with her family at Prince Philip's funeral. 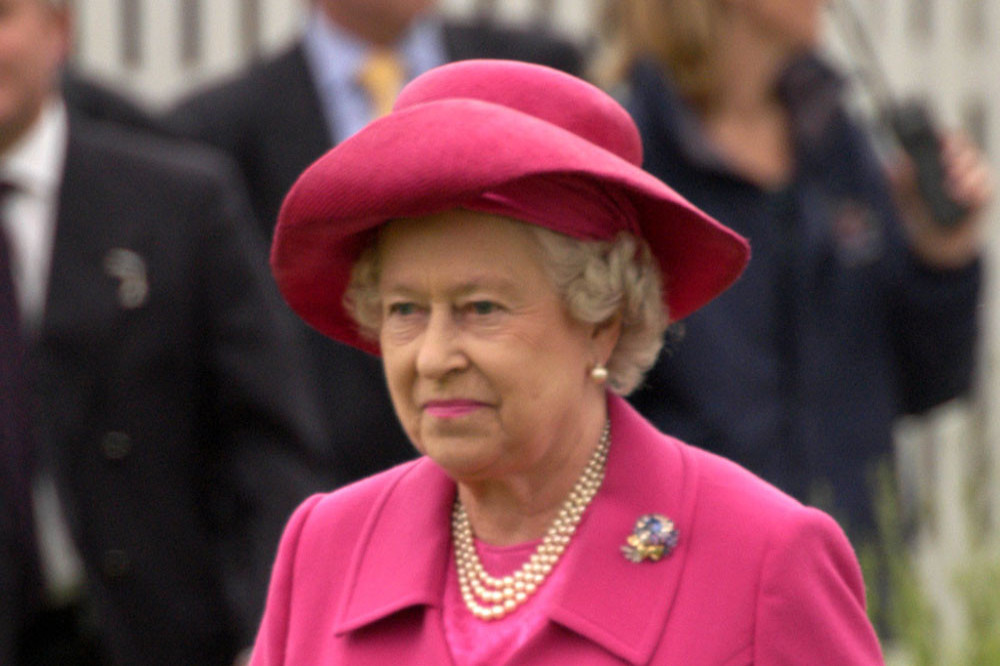 This means only 30 mourners will be in attendance, and they must all stay at least two meters apart from anyone not in their own household, so the queen would only be permitted to sit with a member of her Windsor Castle staff.

Philip's private secretary, Brigadier Archie Miller-Bakewell, is expected to be in attendance and would be the only person eligible by law to sit with the queen.

Buckingham Palace have said exact details of the funeral service will be released on Thursday (15.04.21) but confirmed all legal measures, which include having to wear face coverings during the ceremony and no singing, will be adhered to.

A spokesperson told the Daily Telegraph newspaper: "We have made it very clear that the service will be Covid compliant.”

Bereavement charity Cruse Bereavement Care - of which the queen is royal patron - admitted many people have "found it “immensely difficult not being able to grieve the way they want to grieve” over the past year but shouldn't make the funeral the sole channel for their grief.

Clinical Director Andy Langford said: “The Queen may be standing alone, but there is a difference between being alone and feeling isolated, and the important thing is that you can have people you can reach out to.

“It’s also about being fully informed in advance about how the ceremony will take place.

“We advise people that yes, the funeral itself is important, but the time before and the time after are really critical.”