Queen Elizabeth has suffered the loss of another close friend after horse racing journalist and trainer Ivor Herbert passed away aged 96 last week.

Queen Elizabeth has been hit by the death of another close friend. 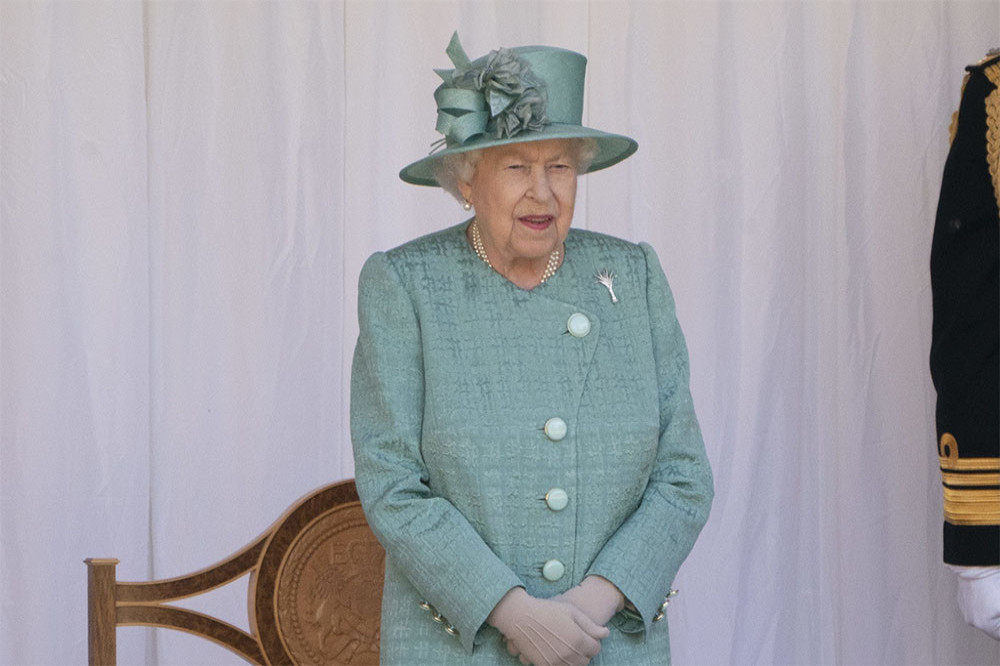 Queen Elizabeth has been hit by another tragedy

Ivor Herbert, a horse racing journalist and trainer, has passed away aged 96 in the latest tragedy to hit the 95-year-old monarch.

According to the Daily Mail newspaper, Ivor was a regular visitor to the Queen's Balmoral estate in Scotland. He was also responsible for training the winning horse in the 1957 Cheltenham Gold Cup and had a hand in writing the 1966 film 'The Great St Trinian's Train Robbery'.

News of Ivor's death was confirmed in The Times newspaper, with an announcement reading: "Ivor Herbert died peacefully at home on the 5th of January, aged 96.

"Beloved father of Nick, Kate and Jane and grandfather to Joe. Private cremation. The details of a memorial service to follow."

It is the third tragedy to hit the Queen in recent weeks, after the deaths of two ladies-in-waiting - Lady Farnham and the Duchess of Grafton - in December.

The monarch also lost her husband of 73 years, Prince Philip, last April as he died at the age of 99.

A royal source said: "It has not been a good year for the Queen - losing her husband and then the Duchess of Grafton and now Lady Farnham.

"They were dear friends who supported the Queen on official duties. Unfortunately, a sad consequence of living a long life is that you have to say goodbye to a lot of people you care about."

The Queen also touched on the theme of grief in her annual Christmas message as she acknowledged that some people would miss cherished loved ones during the festive season.

The monarch said in her televised address: Of course for many, this time of year will be tinged with sadness - some mourning the loss of those dear to them and others missing friends and family members distanced for safety, when all they really want for Christmas is a simple hug or a squeeze of the hand.

"If you are among them, you are not alone, and let me assure you of my thoughts and prayers." 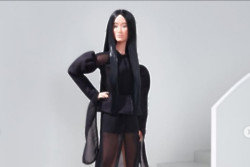 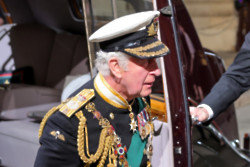