Rachel Stevens reached out to Paul Cattermole amid financial troubles

Pop star Rachel Stevens has revealed she reached out to Paul Cattermole amid his recent troubles.

Rachel Stevens reached out to Paul Cattermole amid his financial struggles. 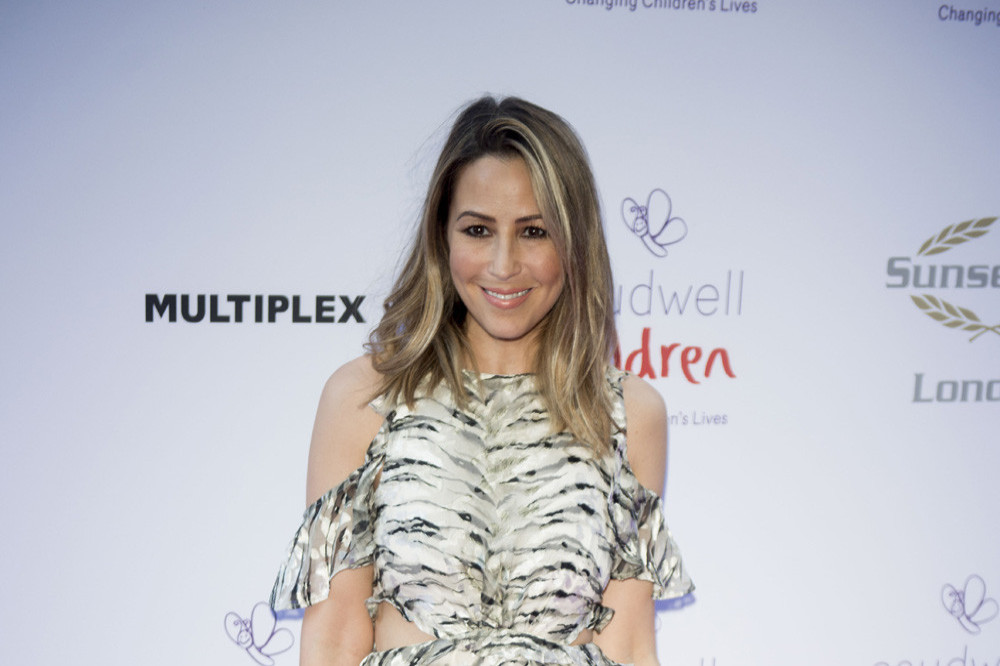 The 42-year-old pop singer starred alongside Paul, 43, in S Club 7, and even though the group haven't performed together since 2015, Rachel reached out to her former bandmate during his financial difficulties.

She told the Daily Star newspaper: "I care about him and it’s sad to hear when anyone is struggling.

"I think it’s always important to put kindness out there and let people know that you’re there if they need you.

"I have kept in touch with all my bandmates on and off over the years."

Paul's financial woes came to light when he auctioned his Brit Award for Best British Breakthrough Act on eBay.

"I didn’t expect it to go how it did. I regret, in a way, how it has gone. I was hoping to be able to sell them quietly, without there being a furore..."

Paul previously admitted he was unsure about joining S Club 7 from the outset.

He recalled: "I honestly was very unsure.

"I’ve been asked so many times, ‘Were you sitting by the phone, just waiting?’ But when they did phone me up and offer it to me - ‘Hi, we’re so pleased to …’ - I remember putting the phone down and going: ‘I don’t know if I want to do that.’ I turned to my friends and said: ‘If I do this, my life is never going to be the same again.'"

He also suggested that the group should've benefited more from their success.

He said: "The style and energy that was portrayed was coming from us, entirely.

"There was no management in that. The actual thing that people were buying into came from us. And to see people get hundreds of millions of pounds, and all the credit - no. We created that sort of fun energy on our own, despite the pressure they put on us." 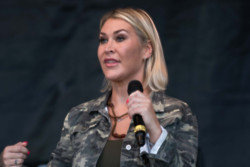 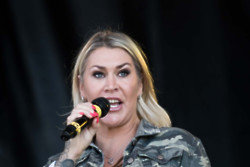 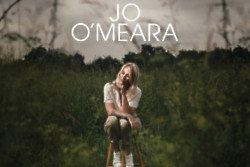