Ralf Little hasn't had sex for months because of lockdown

'Death in Paradise' star Ralf Little has not had sex in four months as his fiance Lindsay Ferrentino lives in the US and he is filming in the Caribbean.

Ralf Little hasn't had sex in four months due to the coronavirus lockdown. 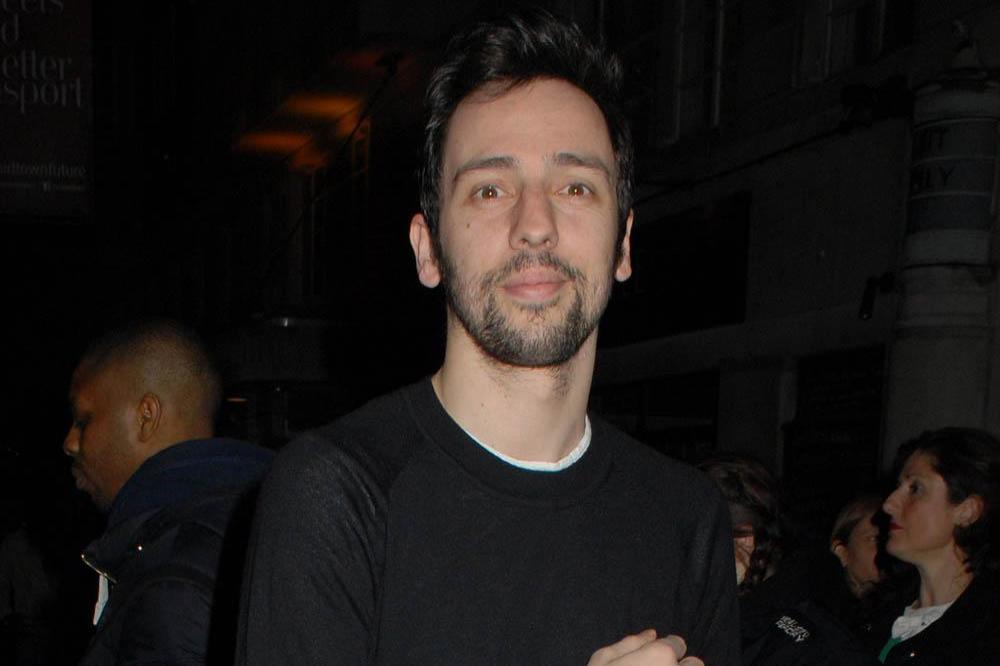 The 40-year-old actor - who is engaged to Lindsey Ferrentino - may have to wait the rest of the year to be reunited with his American fiance as she has been stuck in Florida due to the travel restrictions, while Ralf is in the Caribbean filming 'Death in Paradise'.

He told the Daily Star newspaper: "Americans can't travel anywhere so she can't come here. I haven't seen her since lockdown started - so like four months.

"The long and short of it is I've not seen her for months and I might not be able to see her for a whole year. It's like being 14 again - my left hand looks like...Remember when you were 14 and you were like, 'Maybe, one day, I'll be able to touch a girl, but until then it's me and you lefty!' "

'Death in Paradise' is currently shooting its tenth series on the French Caribbean island of Guadeloupe, thereby becoming one of the first BBC single-camera dramas to start filming since the coronavirus lockdown.

Tim Key, the show's executive producer, said: "We are delighted to be able to start filming and can't wait to celebrate our tenth series with our audience."

And despite being away from Lindsey, Ralf hopes to keep his role as Detective Neville Parker for the next 20 years.

He previously said: "I mean my missus might have an opinion on this, but I'd be happy doing it for 20 years."

Ralf popped the question in 2018 whilst staying in a big country house.

Asked if he got down on one knee to pop the question, Ralf said: "Of course! Otherwise it's not a proposal, right? I wasn't going to go, 'Here's your pint, love, and by the way...' We got engaged the September before last. It was very romantic. We were in a country house, it was a big surprise.

"To her, I mean, I planned it in advance. I had a total result with the ring, though. She said to me if she ever got engaged there's only one ring for her - her grandma's, it's absolutely beautiful. And free. I was like, 'Brilliant!' " 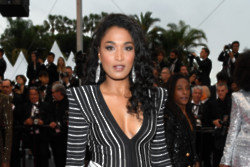 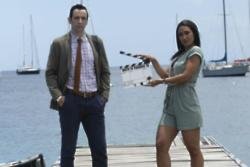 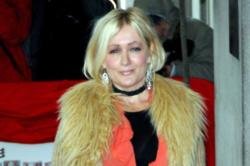