Ray J has claimed Princess Love won't let him see their children unless he spends two weeks in quarantine amid the coronavirus pandemic.

Ray J has claimed Princess Love won't let him see their children unless he spends two weeks in quarantine. 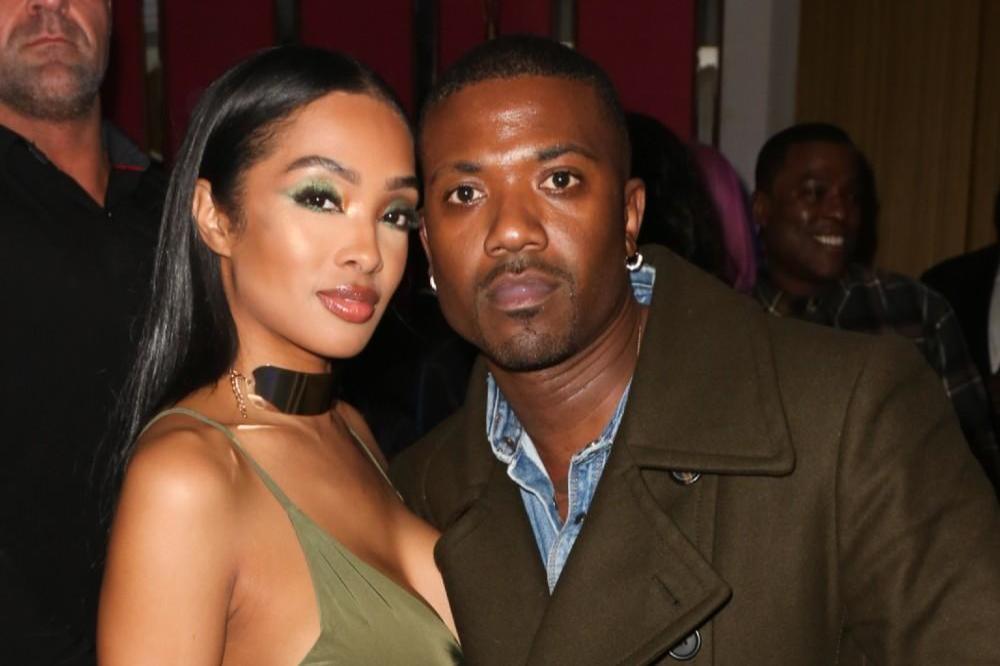 The 'One Wish' hitmaker and his wife went through a huge public bust-up in November when the model accused her spouse - who gave birth to second child Epik in January - of leaving her and their daughter Melody, now two, stranded in Las Vegas following an argument, and the pair have been living apart ever since.

And now, due to the coronavirus pandemic, Ray J has alleged his wife won't let him come to her house to see his two children without him first completing 14 days of strict quarantine to make sure he's not carrying the virus.

Ray claims Princess is keeping tabs on his social media accounts to make sure he doesn't meet up with any friends, and says if he breaks quarantine, he has to start over again before he can see his brood.

He told Page Six: "I'm lonely right now. I don't want to quarantine by myself. I keep telling Princess, but she says, 'If I see one person over there with you, you got to start over.' So I really have to lock myself in, because I really miss my kids.

The strict arrangements come after it was reported in February that the couple were still living separately, but were getting along "fine".

Sources at the time said the pair were happy to do family duties together without drama or arguing and believed their current living situation was helping to keep the peace.

While Princess is staying at her luxury Beverly Hills home with the children, her estranged husband is living in a bachelor pad nearby with their dogs, but visited the family home every day prior to the global health crisis.

The pair are not discussing the possibility of getting divorce and are using their time apart to focus on themselves and their kids. 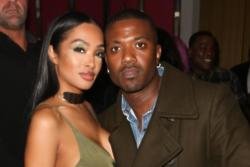 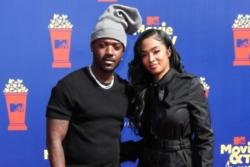