Rebecca Romijn has revealed people still call her by her ex-husband John Stamos' last name despite divorcing him eight years ago and being married to Jerry O'Connell since 2007. 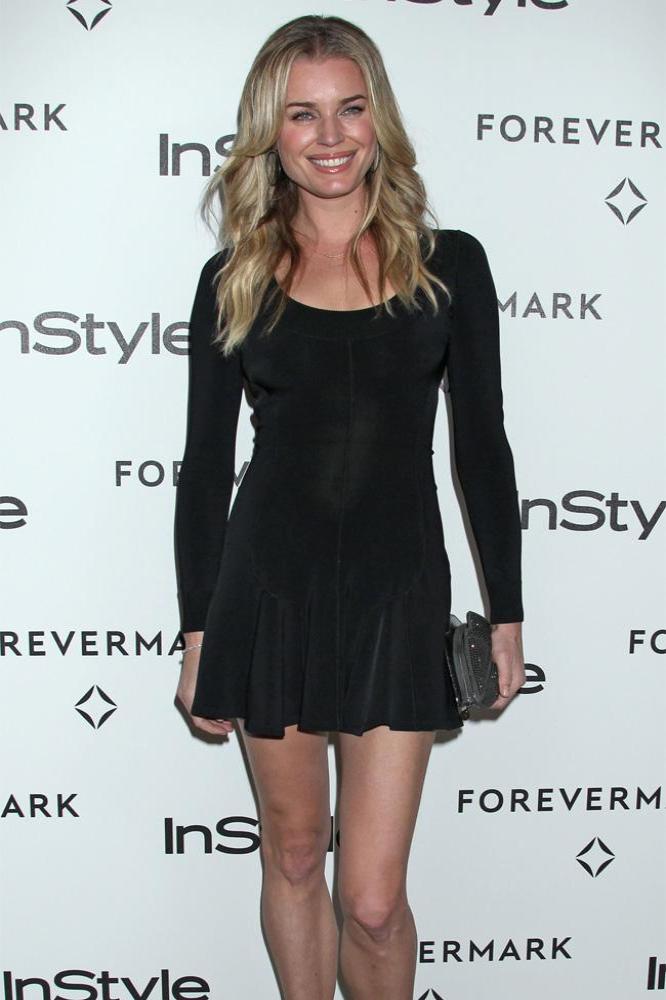 Rebecca Romijn has revealed people still call her by her ex-husband's last name.

The 40-year-old actress, who has been happily married to Jerry O'Connell for almost six years, claims that she is often referred to as Rebecca Romijn-Stamos despite divorcing her first husband, John Stamos, more than eight years ago and dropping his name.

The blonde beauty told the August issue of Redbook magazine: "Oh my God, it happened to me last night!"

The former 'Ugly Betty' star, who has four-year-old twin daughters, Dolly and Charlie, with Jerry, also revealed that she and the 'Burning Love' star have chosen to work together instead of hiring a full time nanny.

She explained: "We're each other's assistants. We pick up each other's slack. Whoever is less busy helps the busier one: 'Can you go pick this up for me?' or 'Can you book my flight?' That's what real life is. Once you start paying somebody else to do the grunt work, who are you?"

The 'King & Maxwell' actress is happy to be getting older and insists she didn't feel under pressure to lose her baby weight quickly after giving birth.

She said: "I wasn't worried - you've gotta feather that nest! Afterward, I was nursing for six months. When you're a new mother, your body doesn't belong to you for a while. You have to check your vanity at the door."

She added: "Aging has never been scary to me. I've always admired my mom's lines - she has a beautiful, laughter-filled face. I've always thought that was attractive." 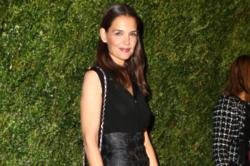 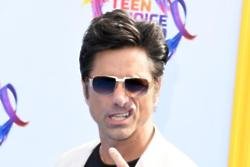 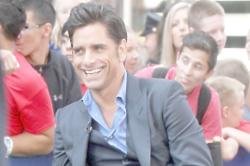