Rebel Wilson and Ramona Agruma are "super happy together", according to a source.

Rebel Wilson and Ramona Agruma are "very serious" about their romance. 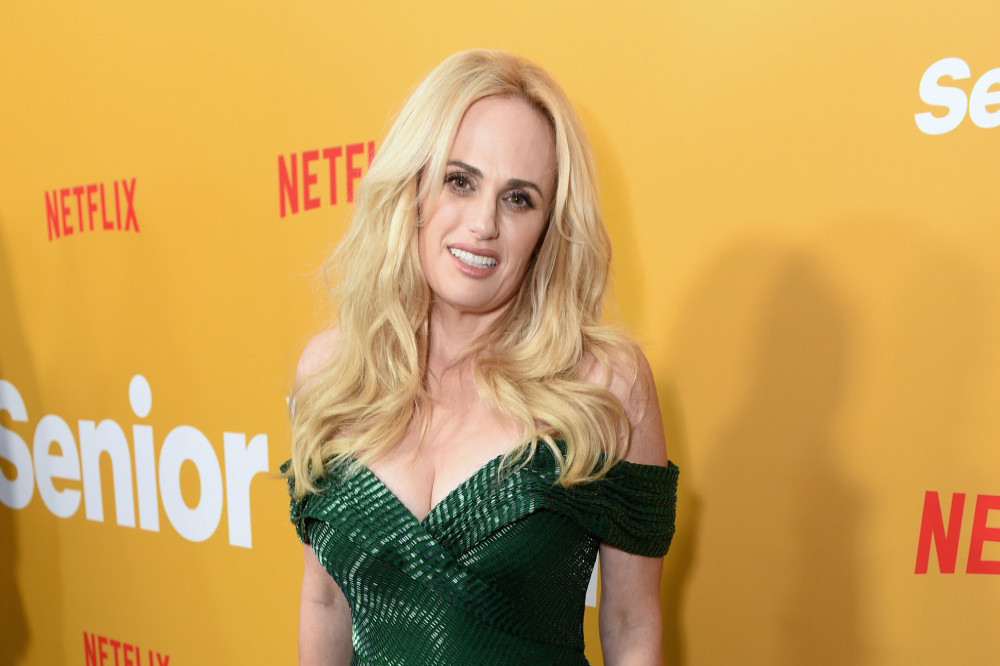 The 42-year-old actress has been dating Ramona since January and they're "super happy together".

A source told People: "It's a very serious relationship and they're super happy together. It's been very cool for Rebel's friends to see her this secure with someone."

Rebel recently made her romantic relationship with Ramona public, as she posted a sweet snap of them together on her Instagram account.

The Hollywood star - who has more than 11 million followers on the photo-sharing platform - said: "I thought I was searching for a Disney Prince... but maybe what I really needed all this time was a Disney Princess #loveislove. (sic)"

Another source recently claimed that the loved-up duo have already "discussed marriage and starting a family together".

The insider said: "She and Agruma have grown very close in a short time. Wilson's mother Sue Bownds, who lives in Sydney, recently flew to LA to meet Agruma, while the couple have openly discussed having a family and getting married."

Actor and singer Hugh Sheridan also recently revealed that he introduced Rebel and Ramona to each other.

"I think for a woman that is successful, it takes a strong man to stay with them, but I thought a woman with a woman that's successful might lift each other up.

"So I told Rebel later on and they spoke for a week before Rebel came back from Australia to meet her, and they've been together ever since." 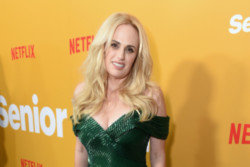 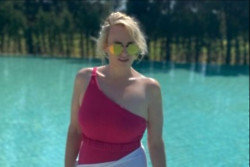 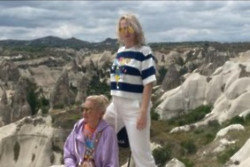