Reese Witherspoon encourages parents to discuss 'racism, bigotry and hate' with their kids

Reese Witherspoon has urged parents to talk to their children about "racism, privilege, bigotry and hate" amid the current protests in America.

Reese Witherspoon has urged parents to talk to their children about "racism, privilege, bigotry and hate". 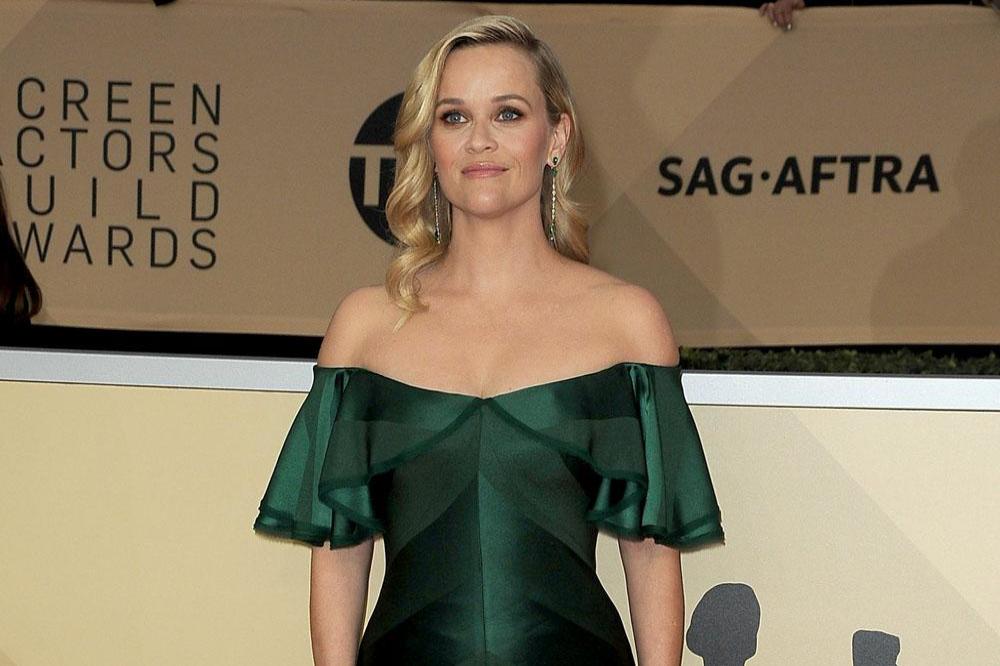 The 44-year-old actress has been speaking to her seven-year-old son Tennessee about the current protests taking place in America after the death of George Floyd, and has said that whilst the conversations have been "heartbreaking", it's important to use her voice to educate her brood.

Reese - who has Tennessee with her husband Jim Toth, and has Ava, 20, and Deacon, 16, with ex-husband Ryan Phillippe - went on to demand "justice" for George's death, and said people need to be "held accountable" for their actions.

She added: "We have to be held accountable for what is happening in this country. What happened to George Floyd and Breonna Taylor and Ahmaud Arbery - and countless others - can not go without justice. Please talk to your children about racism, privilege, bigotry and hate. If you aren't talking to them, someone else is.

Regarding comments: I urge you to share this space for meaningful discussion, not hate. There is enough hate in the world. I hope this can be a space for discussion, understanding, growth and LOVE. We all need more of that."

And the 'Legally Blonde' star said she wants to see an end to prejudice around the world.

She wrote: "I grew up going to church. We were taught that we were all the same in the eyes of God. We all breathe the same air. We all bleed the same blood. But that is not what I grew up seeing. It was as hard for me to reconcile the difference between what I was taught in church and what I see in the world. I don't want that for my kids. Or for yours." 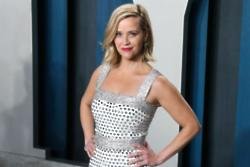 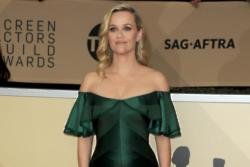 Reese Witherspoon 'didn't understand what homosexuality was' until moving to LA 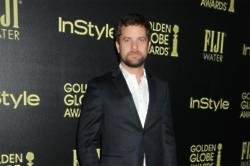