Renee Zellweger is “getting along well” with Ant Anstead’s 23-month-old son Hudson, amid the new couple's budding romance.

Renee Zellweger is “getting along well” with Ant Anstead’s son. 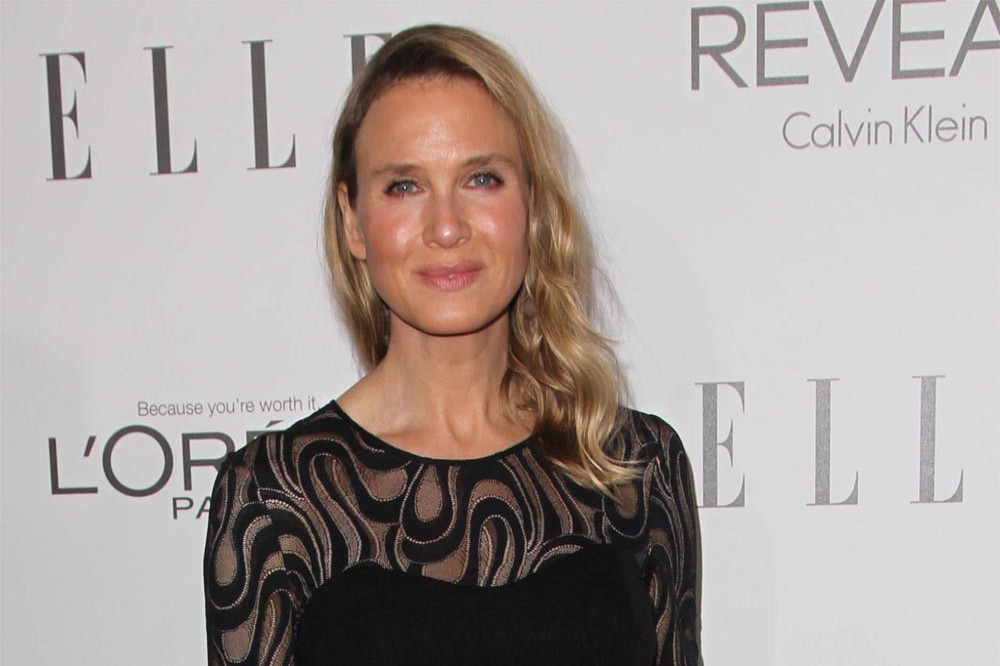 The 52-year-old actress has been romancing the ‘Wheeler Dealers’ host for several months, and has reportedly struck up a close bond with Ant’s 23-month-old son Hudson, whom he has with his ex-wife Christina Haack.

An insider told Us Weekly magazine: “She’s getting along well with Hudson. Renee is very kind and caring … She’s never had a child so is enjoying playing with him and watching Ant as a father.”

Ant, 42, is also father to daughter Amelie, 17, and son Archie, 14, with ex-wife Louise Anstead, and the source insisted Renee “would never step on Christina or Louise’s toes as a mother”.

The news comes after Ant admitted he and the ‘Bridget Jones’s Baby’ star have “become quite close” since they met on the set of his new show, ‘Celebrity IOU: Joyride’.

He said: "Look … everybody knows that Renee and I have become quite close, because we kept it secret for a while, and unfortunately some pictures were taken and put out there.”

Renee and Ant attended their first public event as a couple last week when they stopped by the Radford Motors gala at the Lyon Air Museum in Santa Ana, California.

And prior to that, the couple were reported to have bonded over shared interests.

An insider said in June: "Sometimes two people just meet and click, and the timing is right. Renée is creative ... and often goes for guys who think out of the box. She's smart, thoughtful and always looking to expand horizons and nurture those around her.

“Both of them are private and dislike public scrutiny, so they have that in common. He's a creative guy with lots of interests, and she likes to write and produce, so they have things to talk about when together." 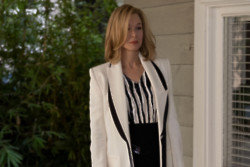 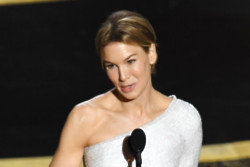 Renee Zellweger went back to university