'RHONY' star Luann de Lesseps has insisted she is "in recovery and taking steps to ensure this doesn't happen again", following a "regrettable incident" at a gay bar.

Luann de Lesseps has issued an apology after she was allegedly "kicked out of a piano bar" for drunken behaviour. 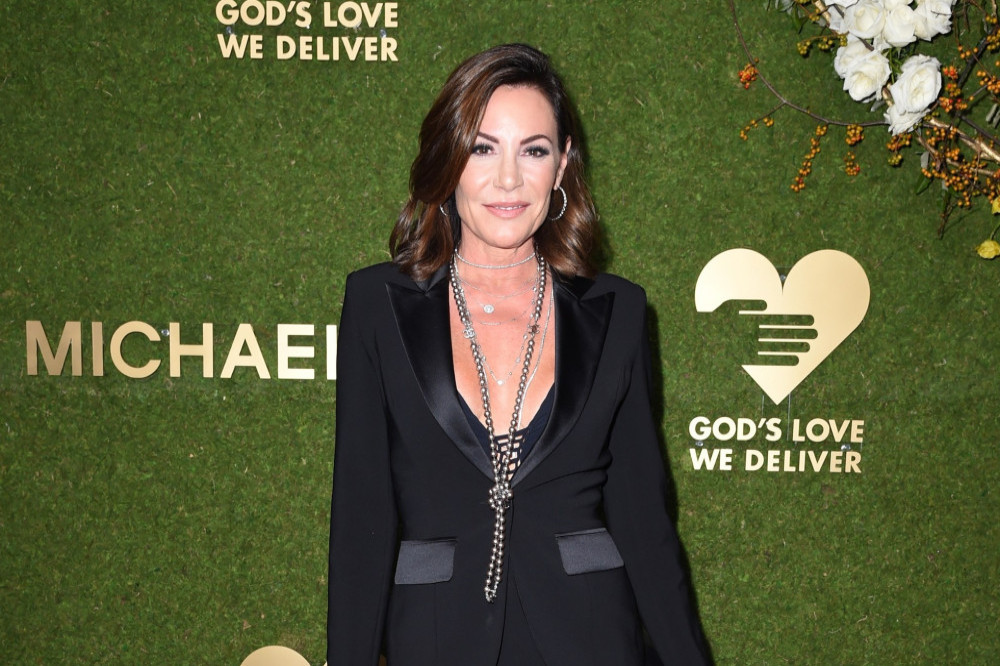 Luann de Lesseps regrets her behaviour at a gay bar

The 'Real Housewives of New York' star insists she is recovering from alcohol addiction and admitted she slipped up after a video surfaced of her “belting out jumbled versions of songs” and being booed at Townhouse gay bar in the Big Apple.

In a social media post, the 56-year-old reality star penned: "This week, after a regrettable incident, I was faced with the truth.

"I want to apologize to the staff at Townhouse and anyone else I may have offended by my behavior.

"Clearly, my struggles with alcohol are real! While I've made great strides over the years, there's been times I've fallen.

"It's one day at a time! I'm in recovery and taking steps to ensure this doesn't happen again. (sic)"

She signed off the message: "I'm grateful to my family and my friends for their constant support."

According to The New York Post's Page Six column, Luann had been performing her song 'Money Can’t Buy You Class', and allegedly told one of the people who booed her, "f*** you”, before reportedly being ejected from the bar.

Following the incident earlier this week, Luann said via a spokesperson: “I got up and sang a few Broadway songs they were playing.

“I realise I was a little bit tipsy, but we were having fun, and it was getting late. I’d been rehearsing, and I was in the mood to sing a few songs. Then Jim [Kierstead] said to me, ‘Lu, I have an early rehearsal,’ and then we left around midnight, 11.30 p.m.”

In 2017, Luann was charged for battery, disorderly intoxication and trespassing after an altercation with an officer.

She pleaded guilty to the three charges and was ordered to carry out 50 hours of unpaid work, attend AA meetings and get clean.

The former countess checked into rehab again in 2018, and previously shared how seeing how pop star Demi Lovato handled their own addictions inspired her to seek help.

She said in 2019: "You know who's really been inspirational also is Demi Lovato, because she's been very public about her struggle and I think it's important.

"It's kind of a private thing. But there's a lot of celebrities at meetings, and so I don't feel so alone."

Demi, 29, had completed a stint in rehab following their near-fatal overdose in 2018.

Demi Lovato’s sitcom ‘Hungry’ will not be proceeding at NBC