Rick Parfitt's widow suggests rocker could have been 'misdiagnosed' 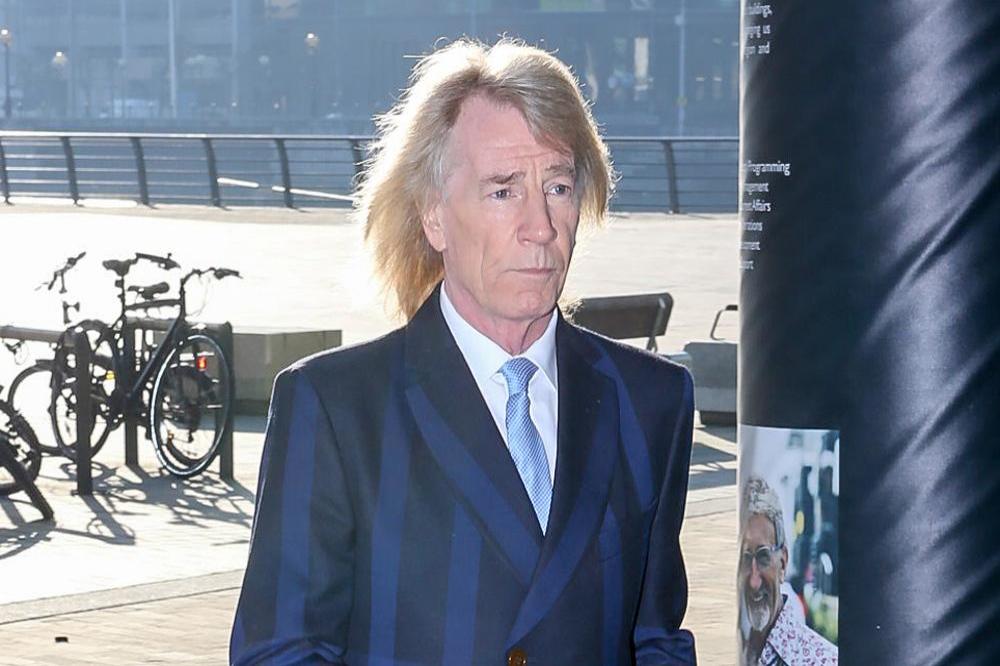 The Status Quo star died in a hospital in Marbella, Spain, on Christmas Eve last year from sepsis, which was caused by an infection from a pre-existing shoulder injury, and his wife Lyndsay believes Rick was possibly "misdiagnosed" by doctors.

She shared: "It's left a huge hole in my life and the children's life and all the fans' world as well. He really was such a personality.

"I have moments, a lot of moments, when I'm really struggling. I really miss him. I sort of wake up at night and think this hasn't really happened. It's like a nightmare, it's not real."

Lyndsay also admitted to feeling a sense of guilt about the rock star's death.

Recalling her initial reaction to Rick's passing at the age of 68, Lyndsay told 'Lorraine': "It was just unbelievable - and such a futile way to die really. He was a lion, a monster of a man really, survived all sorts of health scares. I think we all felt that he'd always come through.

"Obviously this was just one too many things. I feel at the end he was misdiagnosed. It think there was a bit of medical negligence.

"I sometimes beat myself up, I think everybody does when they've lost somebody, you say 'what if I'd done this?' or 'we should have done this earlier' or whatever.

"Then you start to take on the guilt yourself and say 'why didn't I take him here and do that?' To die as a victim of a form of sepsis feels very cruel."

Despite this, Lyndsay revealed she is determined to remain strong for the sake of their nine-year-old twins, Tommy and Lily.

Lyndsay shared: "[Rick] always said 'it would take more than death to kill me' that was his catchphrase. On the Quo website now it's put, 'not a bad life really', which is another comment he used to make."