According to Ricky Gervais, bees are more important than humans. 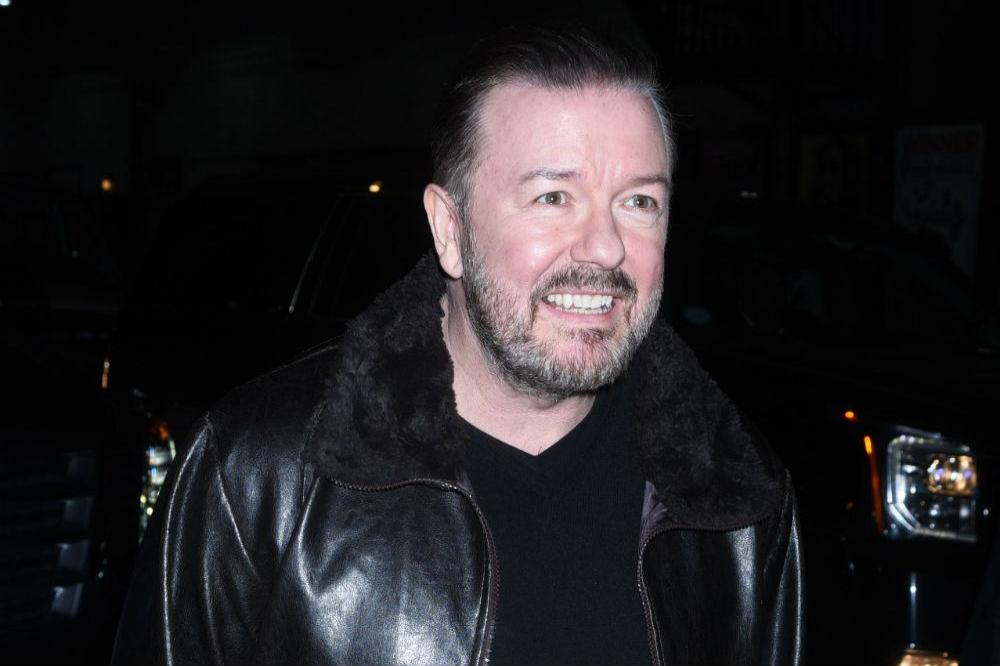 The 59-year-old comedian has admitted he believes the world would actually be a "better place" if the human species were to be completely wiped out.

Ricky said: "We are part of nature - we are not above it - we are not in charge. We are not even the most important species.

"If we were wiped out tomorrow the world would be a better place ... it would go back and it would be perfect again."

Ricky then claimed that bees are far more important than humans, saying that without bees, "we're all screwed".

The comedy star told the Daily Star newspaper: "If bees are wiped out, we're all screwed.

"We're not as important as bees - we are one great ape, that's all we are.

"What exists now, which may be between five to 10 million species of animal, including insects ... they are only one percent of the species that have ever existed.

"99 percent of all species are now extinct, and we are responsible for a big chunk of them in the last 200 years."

Meanwhile, Ricky recently confessed he only eats Italian food when he travels around the world.

The 'After Life' actor sticks to dishes he's familiar with, rather than sampling local cuisine, when he's away from home.

He said: "If I am in a new city and I want to experience a nice restaurant, wherever we are in the world, it's always Italian. Because I know it's going to be good and the same.

"I know exactly what I can eat, I understand it. So I know I can have a plate of penne pesto or something like that - so I do love a real self-indulgent plate of pasta and a red wine wherever I go.

"You can't beat pizza and pasta, you really can't." 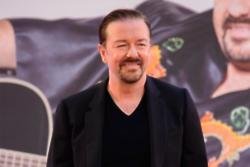 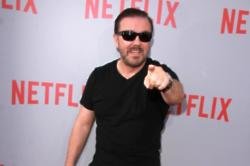