Ricky Gervais is to front a new podcast about "being human", titled Absolutely Mental.

Ricky Gervais is to front a new podcast about "being human". 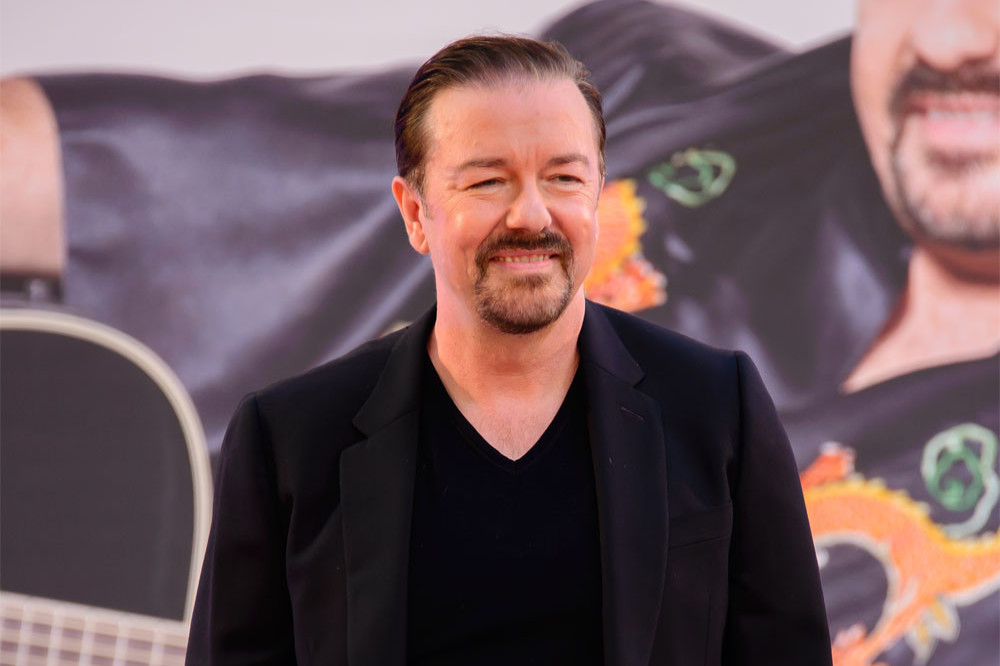 The 'After Life' star will be joined by neuroscientist Sam Harris on his new podcast 'Absolutely Mental' where he will discuss the likes of "morality, mortality, human evolution and the meaning of life".

Speaking on his YouTube channel about his new venture, Ricky said: "It's on the subject of free will, dreams, morality, mortality, human evolution, religion, the meaning of life, comedy, free speech, altruism and kindness, what makes us, where we're from, where we're going, the future, philanthropy and artificial intelligence, so everything about what we worry about. It's mainly about the brain and the mind. It's great, Sam Harris just knows everything ... We've both got philosophy degrees, we've both got a background in science. He obviously went further than me, he's a neuroscientist ..."

Speaking about a show he was doing at the time, he said in 2019: "I talk about how amazing life is and I talk about how it's finite and I say I feel this is like a holiday.

"We don't exist for thirteen and a half billion years and then we have 80, 90, 100 if you're lucky of consciousness to try everything and experience everything. And then we don't exist again forever, but we're alive now and that's brilliant, so yeah roll on death. It's going to happen, isn't it? There's nothing wrong with being dead. The best thing about being dead is that you don't know about it. That is the best thing. It's like being stupid, it's only painful for others so it's fine."

Ricky Gervais set to star in Save Ralph