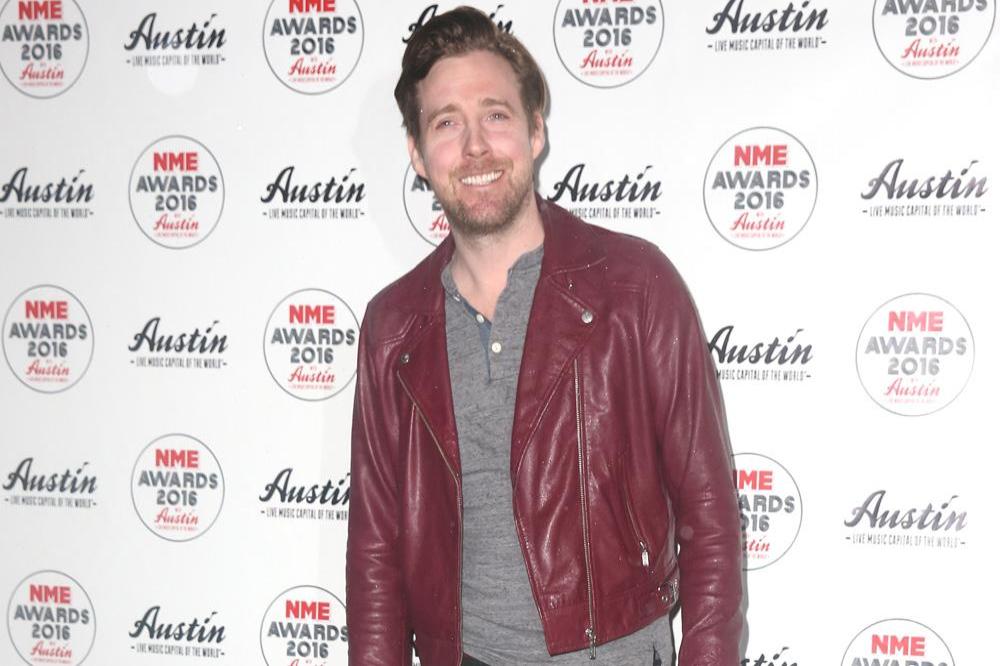 The 42-year-old singer has revealed he's become the latest music star to pen his own children's book, following in the footsteps of Ricky Martin, Kelly Clarkson and Madonna.

He shared: "I've written a few kids' books and one of them has been picked up.

"One is based on a little boy and amazing things keep happening to him, and he has to keep going into school and telling every-one, and each time it gets more and more amazing. He keeps getting told off."

Ricky doesn't know when his book will be released, but he's likened the experience to "being signed again".

He told The Sun on Sunday newspaper: "I don't know when it's coming out - it's with two publishers at the moment. It's exciting, like being signed again."

Meanwhile, Ricky recently admitted he doesn't know how much money he has.

The musician confessed to being a "miser" and also revealed he doesn't even know where all of his money is.

Ricky - who drives a Toyota RAV4 - said: "I'm quite a miser to be honest. I don't really like spending money, which is good. I don't even like to know how much money I've got.

"My mortgage adviser ticked me off the other day because he said I should really know how much money I have and where it is. I don't have an expensive car or anything."

Ricky has sold millions of records as part of the Kaiser Chiefs and has also starred as a judge on 'The Voice'.

However, he's admitted to being extremely careful with his cash.

Ricky - who is estimated to be worth around £7 million - said: "Therapy is a good thing for lots of people but I couldn't get my head around how much it costs.

"And if you're sitting in there thinking about how much money it's costing, you're not in the right place." 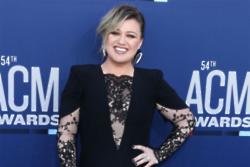 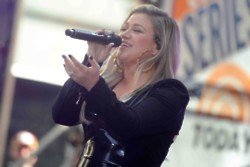 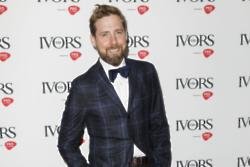