Hollywood filmmaker Peter Berg has revealed that Rihanna's Amazon documentary will be released "around" US Independence Day.

Rihanna's Amazon documentary will be released "around" US Independence Day. 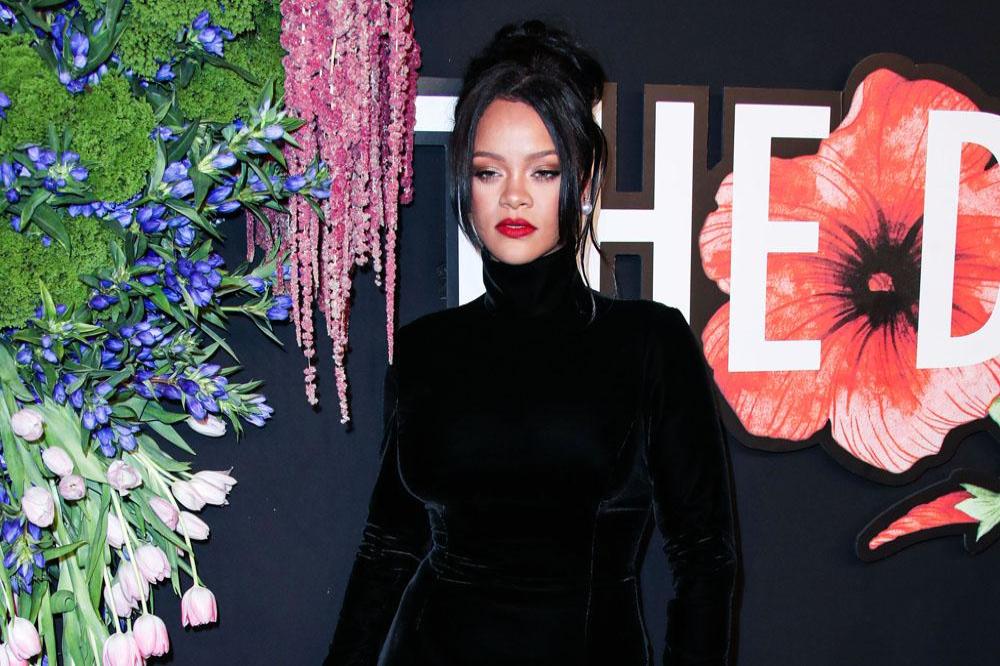 The documentary is being directed by Hollywood filmmaker Peter Berg, who revealed that shooting the film has been an "epic journey" over a four-year period.

He said: "The Rihanna doc is something I've been working on with her for almost four years now.

"Amazon's gonna release it summer next year, sometime hopefully around the fourth of July. It's been a really epic journey, the past four years with her."

But Peter insists she's currently "firing on all cylinders" as she divides her time between various business ventures.

He told Collider: "She's a remarkable woman, who everyday seems to grow and branch out into new businesses and new endeavours at a rate that it's almost hard to keep up with.

"So every time we think we're going to finish the movie and put it out, she does something like start a fashion line like Fenty, or her lingerie line, or her skin care line.

"She's firing on all cylinders, she's making new music now and she's having so much success in business and she's such an entrepreneur that we're letting it grow, but we are gonna try and close it up in the spring and release it in the summer."

Rihanna has been increasingly focused on her fashion and beauty lines in recent years.

But the 'Work' hitmaker insists her success hasn't come easily.

She previously explained: "I've been slowly evolving throughout the fashion world.

"First wearing it, buying it, being recognised for my style and then collaborating with brands. I never just wanted to put my name on something and sell my license.

"I'm very hands-on, so I wanted to take it slowly and gain respect as a designer." 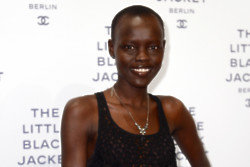 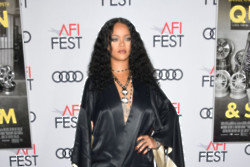