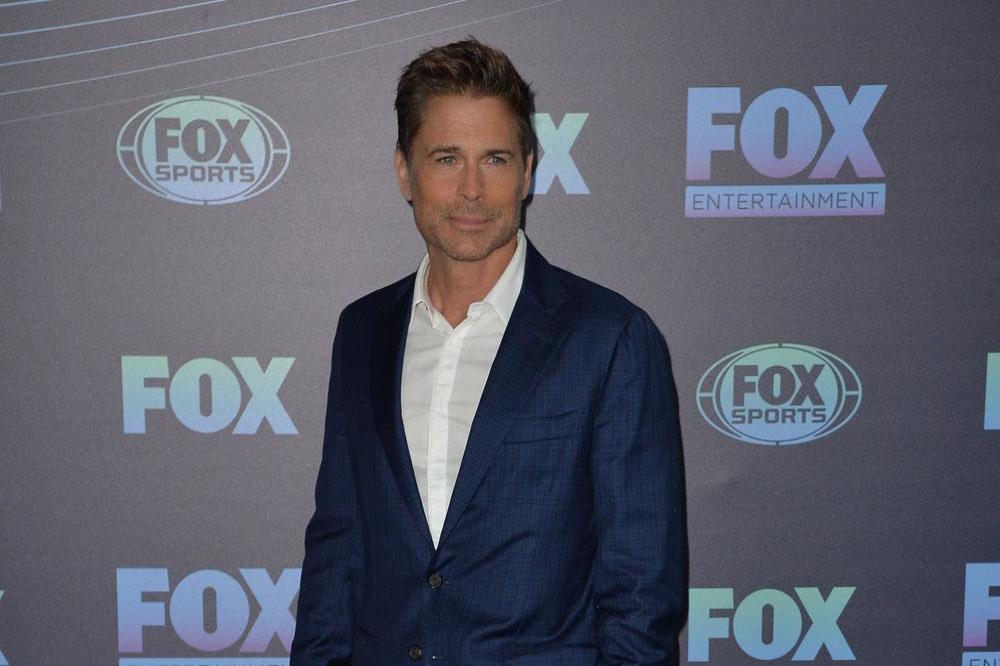 Speaking to 'Entertainment Tonight', he said: "I'm telling you, listen, when I say it's intimate conversations... I would never pull one over on my fans.

Rob - who married Sheryl in 1991 and has sons Matthew, 27, and John, 25, with his wife - admitted she was a good sport about the revelation.

He quipped: "I was like, 'Love bug, you are probably going to get some attention, but I am a journalist now and I can't self-edit freedom of the press, of the speech.

"I am just not your husband now, I am a certified journalist."

And he insisted moments like this are what will make his 'Literally! With Rob Lowe' podcast stand out.

He explained: "It's because of these long-term relationships with people like that Gwyneth story ... because we have this history, this amazingly long history.

"And it's the same with all of my guests. So, I think every episode, people are seeing a side where they're like, 'Whoa, OK. I didn't know that.'

"But let's face it, the Gwyneth story kind of takes the cake."

The 'Politician' star made the revelation on Rob's podcast, explaining that she met Sheryl when she was a teenager and the make-up artist was working with her mom, Blythe Danner, and was "immediately obsessed" with her because she was so "cool".

She said: "I met Sheryl when I was 15 or 16. She was doing my mom's makeup on this TV movie, and I went down to visit. It was in Florida. I met Sheryl, and I was like immediately obsessed with her.

"First of all, she was dating Keanu Reeves, who was my celebrity crush. And she was so cool.

"And she knew that I was sneaking cigarettes, and she would come smoke with me behind the trailer, and she taught me how to give a blow job, and you know, all the classic Sheryl stuff."