Robbie Williams wants his kids to follow in his and their mother Ayda Field's footsteps and have showbusiness careers.

Robbie Williams knows his daughter Teddy will follow in his footsteps and go into showbusiness because she was born with "jazz hands". 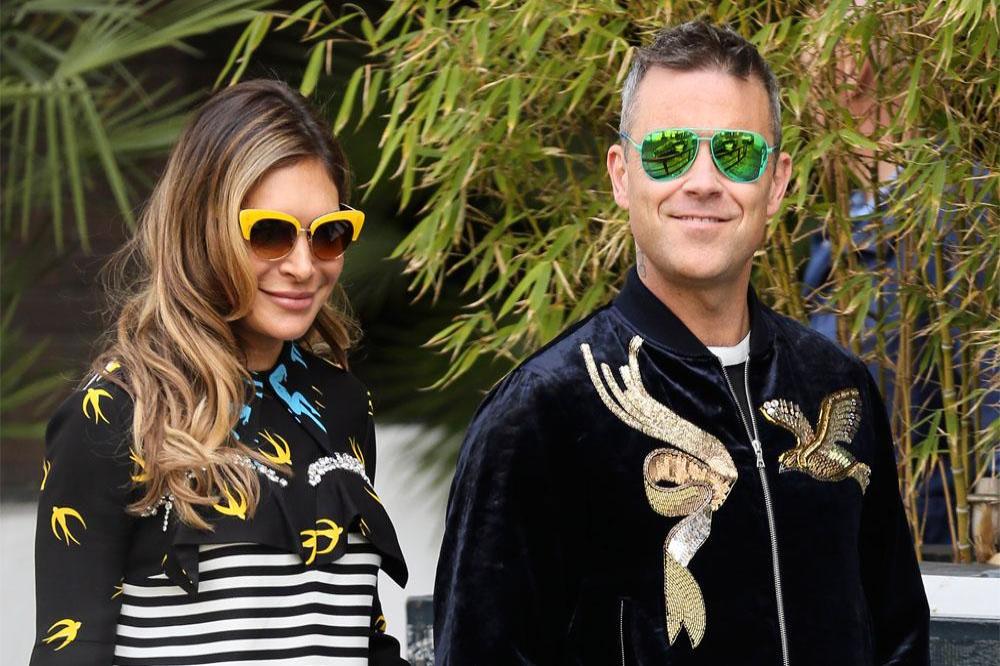 The 'Rock DJ' hitmaker and his actress wife Ayda Field have four children - two girls, Theodora, known as 'Teddy', and Coco, and two sons Charlie and Beau - together and he would like all of them to be part of the family business, but it is his oldest child that has shown his talent for singing and penchant for showing off.

When asked if he believes his kids will copy his career, he answered: "Yeah, absolutely. "Teddy, the seven year old, she came out of the womb with jazz hands which was incredibly painful for my wife but I would like Charlie to manage me and Teddy to come and join.

"I said to Teddy the other day, 'Baby, when you're older do you want to come singing with daddy?' and she went 'No daddy, you'll be singing with me!' "

Robbie, 46, put off having kids for years as he was worried that they would curtail his freedom but he now realises he was very wrong about parenthood as being a father has been one of the most rewarding experiences of his life.

In an interview on BBC Radio 2, he said: "I thought, like, that some strangers turn up and ruin the party, that's what having kids was like. I couldn't imagine that the universe just presents itself to you and goes, 'No, here's a life changing gift that you will love and adore for all of time,' so, yeah, so we had four of them."

As well as feeling incredibly lucky to have his kids, Robbie - who was previously a judge on 'The X Factor' along with Ayda - feels very fortuitous for his music career which began when he was chosen to be a member of boy band Take That in 1990 and is now in its fourth decade.

Reminiscing about the last 30 years, he shared: "I can't even pretend that I imagined that my life would happen to me. I think that if I'd have been somebody that worked on a holiday camp, like my dad did, being a Blue Coat or an entertainer or managing to do a little bit of theatre or doing a little bit of panto, I would have been incredibly proud and happy with my lot. But to have achieved what I've achieved, it's still doesn't make sense ... it's the equivalent of stretching an elastic band from Stoke-on-Trent to Mars, but it has happened to me and I'm here for the ride and I just want to exploit every avenue that I can while I'm here." 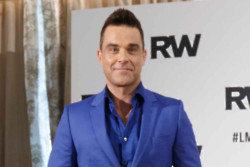 Robbie Williams up for the challenge of I'm A Celebrity... 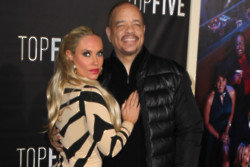 Robbie Williams: It will be a Christmas miracle if I get a No1 single