Robin Thicke to be a dad again

Robin Thicke and April Love Geary are expecting their third child together, which will be Robin's fourth child overall.

Robin Thicke and April Love Geary are expecting their third child together. 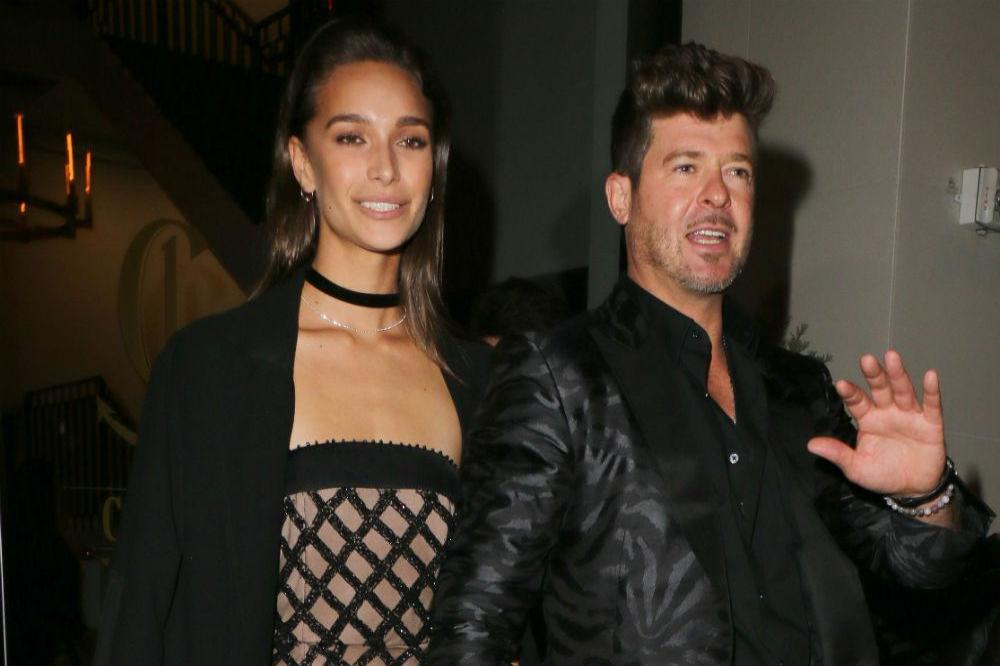 The 'Blurred Lines' hitmaker already has daughters Mia, two, and Lola, 18 months, with his 25-year-old fiancée, but it has now been reported the couple are set to become parents for the third time, as April is pregnant again.

The news was first reported by Us Weekly magazine, but the couple themselves have not yet responded to the speculation.

For Robin, the impending arrival will be his fourth child, as he also has 10-year-old son Julian with his ex-wife Paula Patton.

The news comes after April joked back in May that was keen to expand her brood again, after gushing over a photo of the 43-year-old hunk.

She wrote on Instagram at the time: "GET ME PREGNANT AGAIN! Jk don't but like Omg. I mean honestly, who does he think he is dropping a picture like this so casually? And not even warning me??? Like??? Meet me in the bedroom??? (sic)"

Last week, the couple celebrated six years of their relationship, and April marked the occasion with a glowing tribute on social media.

Posting a video that showed their lives evolving over the years, the beauty wrote: "Omg SIX years, two babies, one burned down house and one less appendix between us. I love you so much and I couldn't imagine my life without you. You're the best father, partner, cook, lover! I know I'm rarely ever romantic or serious (lol) but you're truly my other half and you love me more than anyone ever has before. Forever & always @robinthicke. (sic)" 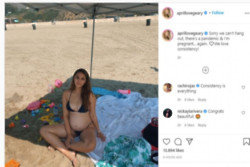 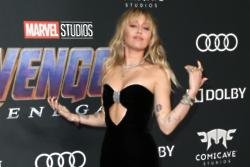 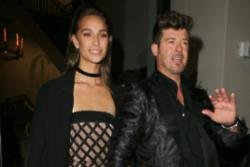