Roddy Rich has been arrested on firearm charges

Roddy Rich has been arrested on firearm charges and was unable to perform at the Governor's Ball in New York City.

Roddy Ricch has been arrested on firearm charges. 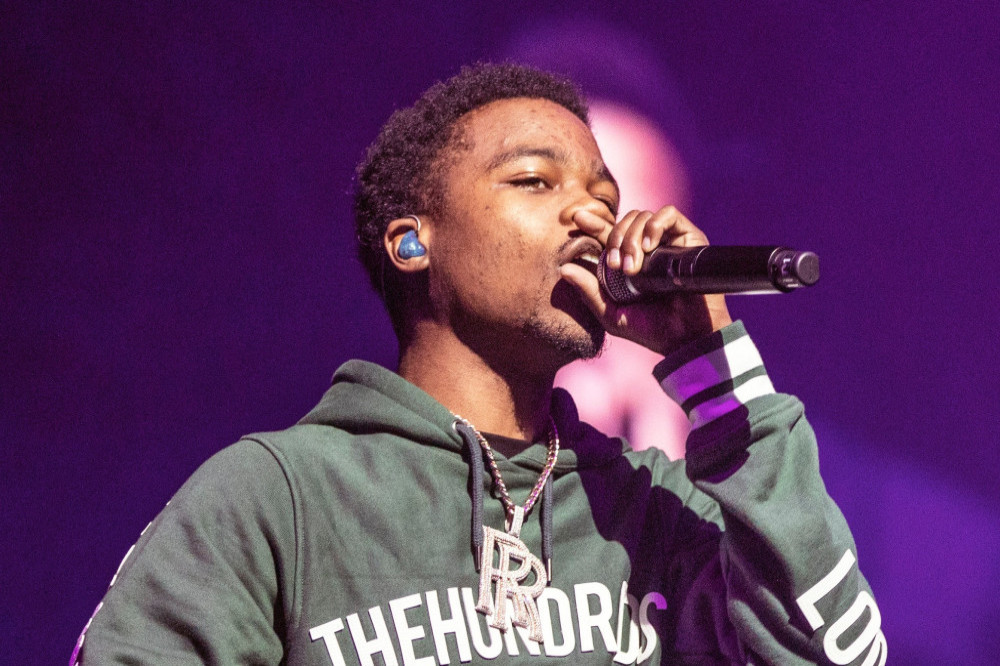 The ‘Down Below’ hitmaker - real name Rodrick Moore - was taken into police custody on Saturday (11.06.22) just before he was expected to take the stage at the New York City music festival, the Governor’s Ball.

According to the festival’s Twitter account, the 23-year-old rapper was “unfortunately” unable to perform at Saturday's event due to the incident.

They tweeted: “Unfortunately Roddy Rich is no longer performing today.”

According to E! News, Roddy was arrested along with two others at roughly 6.40pm after authorities responded to a call to the New York Police Department in regards to a firearm spotted in a vehicle at Citi Field following a security check.

The firearm was seen by the private security company at the arena in a “secure area” of the performance venue. Cops found the three men - which included Roddy - inside the vehicle alongside a loaded firearm with nine rounds of ammunition, in addition to a large capacity magazine.

According to TMZ, Roddy has been released from police custody, though details of any bond requirements have not been made public.He is expected to appear in court for arraignment on Monday (13.06.22).

Other acts on the three-day festival’s bill for 2022 included Halsey, Flume, Tove Lo, Joji, Kid Cudi, Jack Harlow and grime artist Skepta. This year’s festival marked a return to its usual June slot as last year, due to COVID-19, it was held in September. 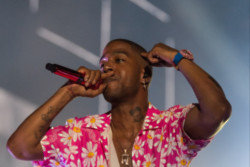 Kid Cudi suffered a stroke while in rehab 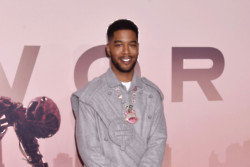