Roger Waters dismissed Mark Zuckerberg's big-money offer to use Pink Floyd’s 'Another Brick in the Wall, Part 2' in an Instagram ad without any hesitation. 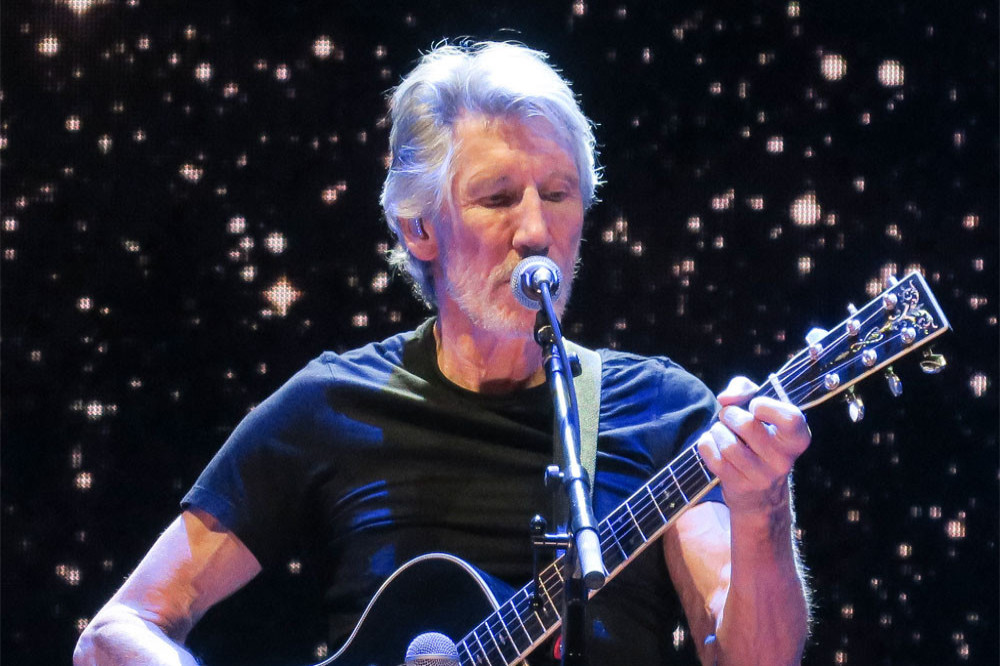 The 77-year-old musician has described the co-founder and current CEO of Facebook as a "little p****" and has accused his company of trying to takeover "absolutely everything".

Roger then turned his attention towards the billionaire businessman and his company.

He said, according to Rolling Stone magazine: "I only mention that because this is an insidious movement of them to take over absolutely everything. I will not be a party to this bull****, Zuckerberg."

During the event, the musician read from a letter that he received from Facebook.

It read: "We want to thank you for considering this project. We feel that the core sentiment of this song is still so prevalent and so necessary today, which speaks to how timeless the work is."

But Roger subsequently hit out at the social networking platform and accused the company of obscuring the truth about Julian Assange, the activist who founded WikiLeaks in 2006.

He said: "They want to use it to make Facebook and Instagram more powerful than it already is, so that it can continue to censor all of us in this room and prevent this story about Julian Assange getting out into the general public so the general public can go, ‘What? No. No More.'"

Roger later described the internet entrepreneur - who is worth more than $100 billion - as "one of the most powerful idiots in the world". 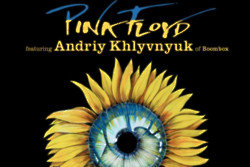 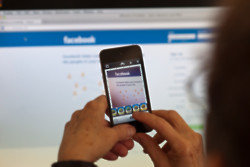 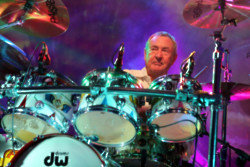