Rosie Huntington-Whiteley: My household can be 'combative'

Rosie Huntington-Whiteley has confessed that her household can be “combative” because both her, her fiancé, Jason Statham and their son Jack, three, are all very headstrong.

Rosie Huntington-Whiteley's household can be “combative”. 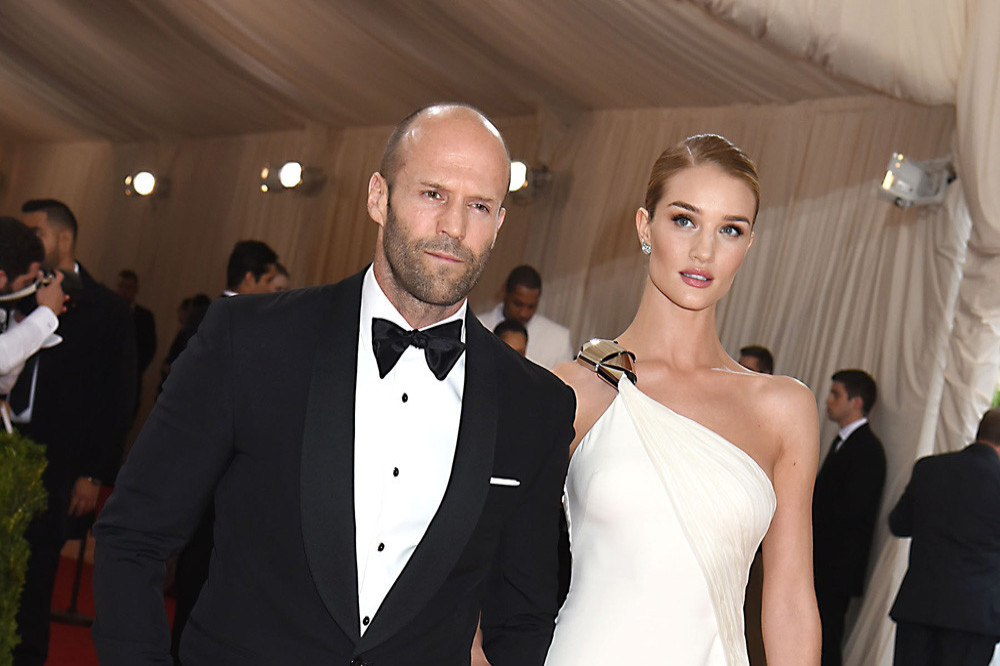 The 33-year-old model admitted both she and her fiancé, Jason Statham, are “incredibly headstrong”, a trait their three-year-old son Jack has inherited, and she’s revealed their desires to be in control is the biggest source of any “friction” in their relationship.

She said: “My mother will tell you that I’ve never liked being told what to do. And I see it with my son now.

“And Jason’s the same, because he’s someone who is very much in control and that’s probably sometimes where the friction in our relationship comes from – we’re both incredibly headstrong.

“And now we’ve got this three-year-old headstrong little guy, so it can be combative in our household, for sure.”

The couple have been together since 2010 and Rosie was attracted to ‘The Meg’ star’s “grounded and humble” nature, as well as his strong work ethic.

She said: “‘[I] remember the first evening I ever met him and spent time with him. I remember calling my friend the next day and just being like, ‘Wow, he’s so unexpectedly not who I thought he’d be. He’s so grounded and humble, he’s really fun and charismatic and energetic.’

“Those were all things I just wasn’t expecting about him and what drew me to him.

“He knows the value of a pound. And he understands what hard work gets you… He didn’t act until he was well into his thirties, so he had this big chunk of life where he was a painter and decorator and he was on the door of clubs and he was on the market stall, trading…’

“So he’s got that real groundedness and I love the fact he will pass that on to our child as well.”

Although Rosie is happy to speak about her relationship, she thinks she’s put good boundaries in place.

She told ELLE magazine: “I don’t really want to be more exposed than I am right now.

“And I have no idea how people perceive me. Some people might say I’m quite private.

“But I feel like I’m aware of what I’m willing to share and I’ve found a place where I feel really comfortable with that, which doesn’t allow me to be exposed in a way that I wouldn’t be able to manage the, the, the…the chatter.”