Rupert Grint: Being a dad is a different kind of love

Rupert Grint says being a dad is “a very different love” to anything he’s felt before, after he welcomed his daughter Wednesday with his girlfriend Georgia Groome back in May.

Rupert Grint says being a dad is “a very different love” to anything he’s felt before. 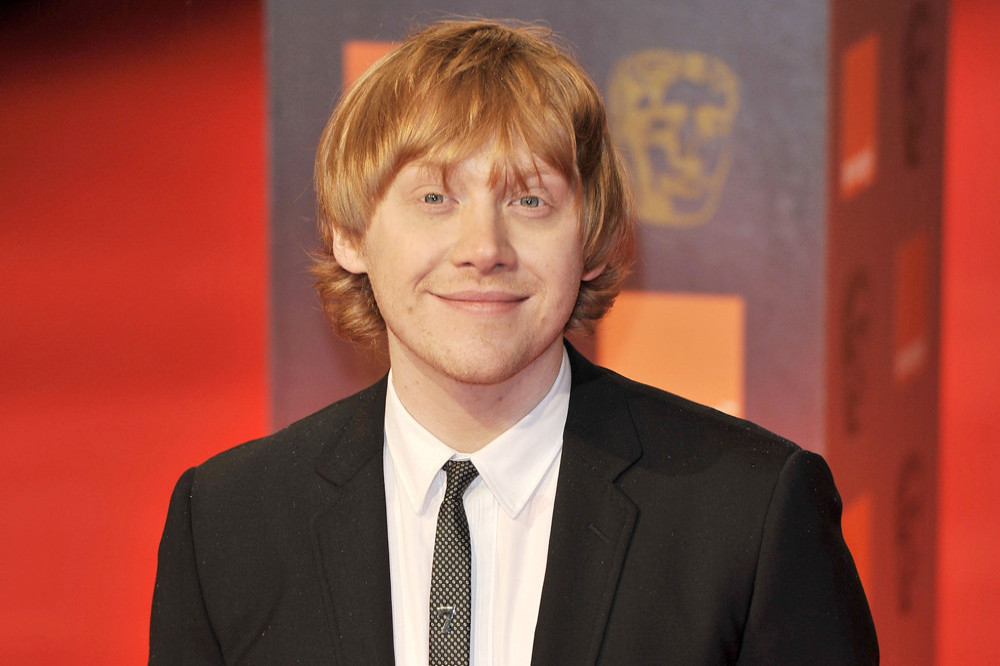 The ‘Harry Potter’ alum and his girlfriend Georgia Groome welcomed a daughter named Wednesday back in May, and he’s now said being a father has opened up a whole new side of him that he never knew existed.

He said: “It was something I never really had much of an idea of, that kind of love. It’s a very different love.”

Rupert’s daughter was born whilst the 32-year-old actor was in the middle of filming his new Apple TV+ show, ‘Servant’, and he says the new chapter of his life helped him “get into the headspace” of the characters.

He added to Comicbook.com: "The grief, what it means to lose a child, is kind of unimaginable and kind of hones in on that you would do anything to get your child back. So yeah, it’s definitely helped in some ways.

“Because we filmed this season in kind of two halves really, because of the [coronavirus] pandemic - I had the baby during the kind of down period when we were in lockdown and came back with the baby for the for the second part. It’s very strange.”

Rupert and Georgia welcomed their daughter in May, but it wasn’t until November that the actor opened up on his tot’s arrival, when he joined Instagram for the first time and shared a picture of himself holding the little one.

He wrote at the time: “Hey Instagram … only 10 years late, but here I am. Grint on the Gram! Here to introduce you all to Wednesday G. Grint. Stay safe, Rupert. (sic)”

At the time of Wednesday’s birth, a representative for the couple confirmed: "Rupert Grint and Georgia Groome are delighted to confirm the birth of their baby girl. We would please ask that you respect their privacy at this very special time.” 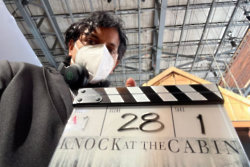 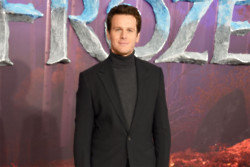