Ryan Gosling Wants to Save Cows From Animal Cruelty

Animal activist Ryan Gosling has written a letter on PETA's behalf to ask the National Milk Producers Federation to ban the cruel practice of de-horning cattle. 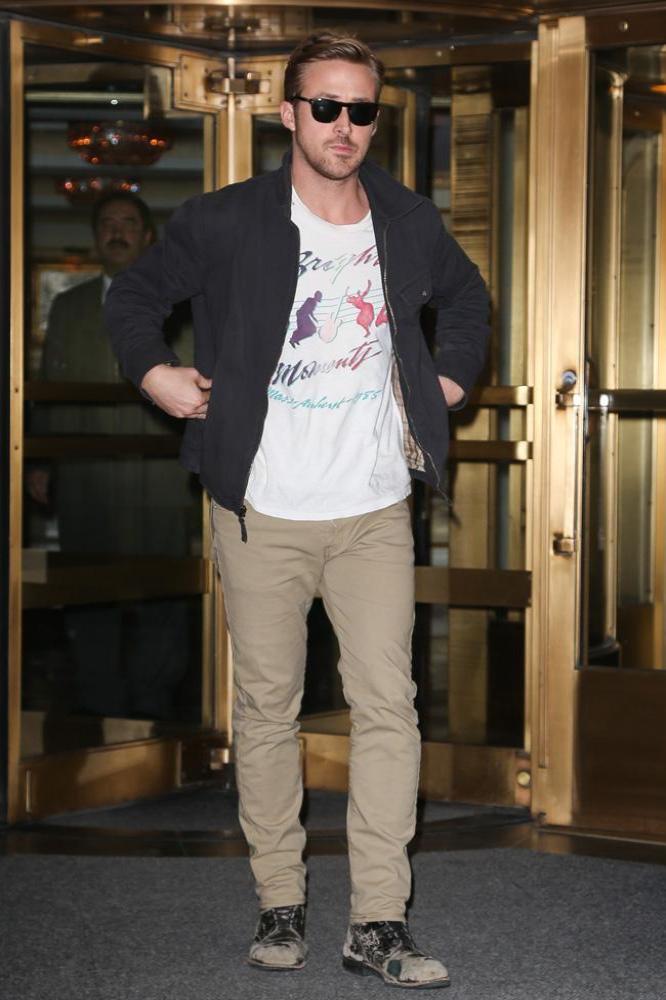 Ryan Gosling is on a mission to save cows.

The 'Place Beyond The Pines' heartthrob has pledged his support to the farmyard creatures' welfare and penned a letter on PETA's behalf to the National Milk Producers Federation, asking them to help ban the cruel de-horning practice used on cattle.

In the letter obtained by E! News, he wrote: "De-horning is one of the most painful things done to cows on dairy farms, whether it is by burning a calf with a searing hot iron or applying caustic paste to create a chemical burn that eats away at the animal's flesh.

"There is absolutely no reason - and no excuse - for the cruel, unnecessary practice of de-horning to continue."

The technique involves workers using sharp tools - including saws, wires or guillotine de-horners - to wrench the horns from the petrified young calves' skulls.

Animal-lover Ryan - a keen supporter of People for the Ethical Treatment of Animals - concluded: "I respectfully urge the National Milk Producers Federation to take the lead in stopping this barbaric practice by requiring farmers to phase out de-horning by breeding for polled, or naturally hornless, cattle."

The star - who is dating Eva Mendes - has been keeping busy with his animal rights activism since announcing he was taking a break from acting.

The news of his time out affected fans so badly a hotline was set up last month to help them get through this difficult time.

Upon hearing the news, he stammered: "Are you kidding? I'm feeling a little freaked out ... I'm feeling feelings of freaked-outness, yeah." 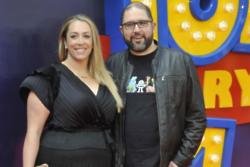 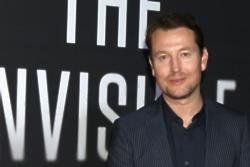 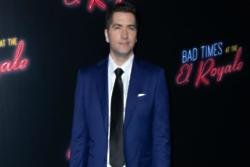