Ryan Gosling told Backstreet Boys they would never be successful because they weren't doing anything new.

Ryan Gosling told Backstreet Boys they would never be successful. 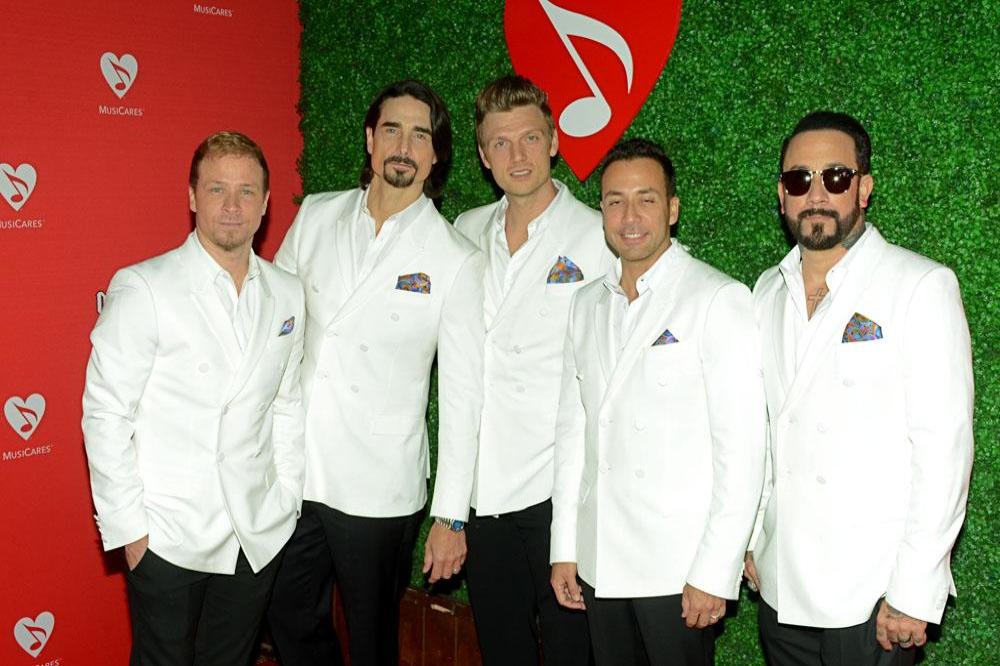 The 39-year-old actor shared an apartment building with the 'I Want it That Way' hitmakers when they were starting their career and he advised his pals to give up on their dreams of pop stardom because they weren't trying anything New Kids on the Block hadn't already achieved.

Asked about the rumours Ryan almost joined the band, AJ McLean told talk show host Jimmy Fallon: "Long story short, we used to live in the same apartment complex when he was doing 'The Mickey Mouse Club'. Him, Justin [Timberlake], Christina [Aguilera], Britney [Spears], all of them.

"We were playing basketball almost every other day.

"The group had started. I kept telling him how big this was gonna be. And he's like, 'Dude. New Kids [on the Block] already did it. This is never gonna work. Just shoot the ball.'

"Cut to he was wrong and it did work."

Nick Carter added: "It worked out for him too."

AJ went on to praise Ryan as "amazingly talented" and admitted he would have been happy for him to be in the band.

He said: "He's an amazingly talented singer, performer, actor. I wish he'd be in the same room and watch it so we can just squash it.

But Brian Littrell - who is also in the band alongside Kevin Richardson and Howie Dorough - claimed his pal had other reasons for wanting the 'Place Beyond the Pines' star to have been a part of their line-up.

He quipped: "AJ has a man crush on him so he wants him to be in the band."

AJ agreed and said: "And Ryan Reynolds, don't we all?" 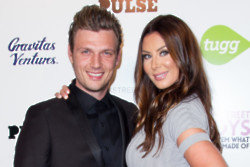 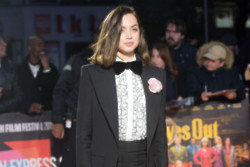 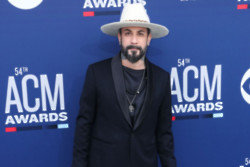