Ryan Reynolds is using part of his salary from an upcoming movie to hire Black and Indigenous crew members.

Ryan Reynolds is using part of his salary from an upcoming movie to hire Black and Indigenous crew members. 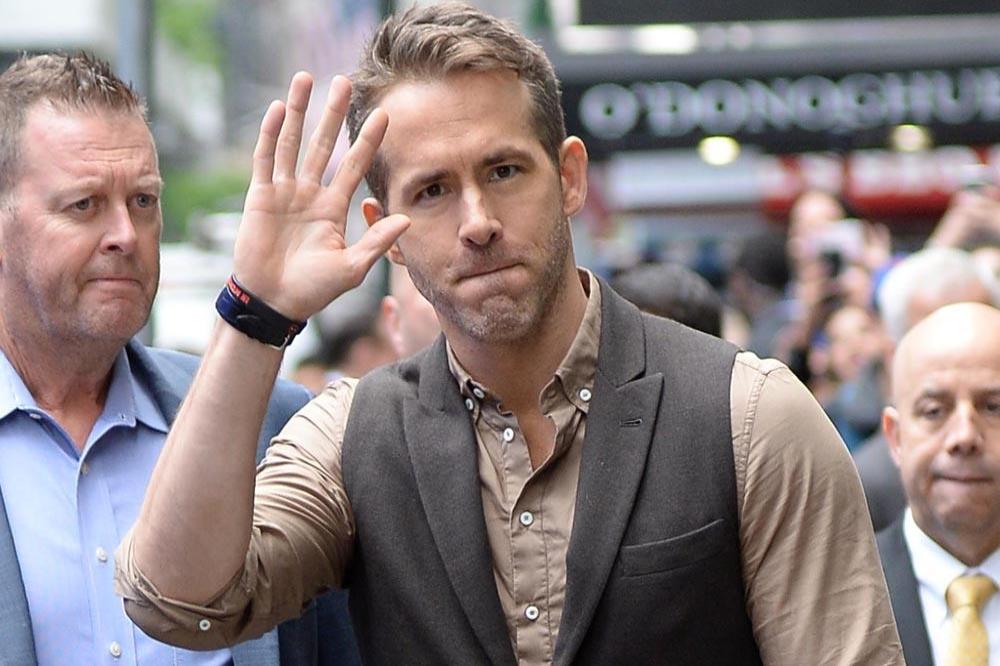 The 43-year-old actor is set to begin working on a new movie for Netflix later this year, and has revealed he will be dipping into his own salary for the project to cover the cost of hiring between 10 and 20 people from marginalised communities, including BIPOC (Black, Indigenous, and people of colour).

Applications to be hired on the project - which will be shot in Canada - opened on Thursday (24.09.20) through the new Group Effort initiative, which was set up to help bring diversity and equality to the film industry.

In a statement, Ryan explained: "Making a film is a group effort, but for entirely too long that group has systemically excluded Black, Indigenous, people of colour and several other marginalised communities. This is a global problem which will not be fixed overnight, but change can start locally and immediately.

"Covid-willing, we'll be starting a movie this fall. We'll be bringing on between 10 and 20 trainees who are Black, Indigenous, people of colour or people from marginalised and excluded communities. Of all ages. From 18 to 118. (If you're under 18, your time will come. Sorry, there are laws!)"

The 'Deadpool 2' star says successful applicants will be "paid and housed" using his own salary, and will get "real-life experience" to help them in their future career.

He added: "These new recruits will be paid and housed out of my salary and will spend their days on set learning from professionals and getting real-life experience that they can then parlay into another job and another job and hopefully a career in the film industry. Specifics for the shoot are still being finalised. We will be sending out filming and application details in the coming weeks." 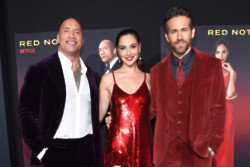 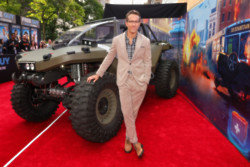 Ryan Reynolds struggled in his 30s 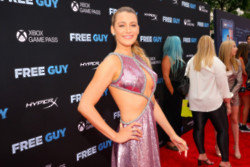