Sacha Baron Cohen is bemused by the lack of action against COVID-19 lies. 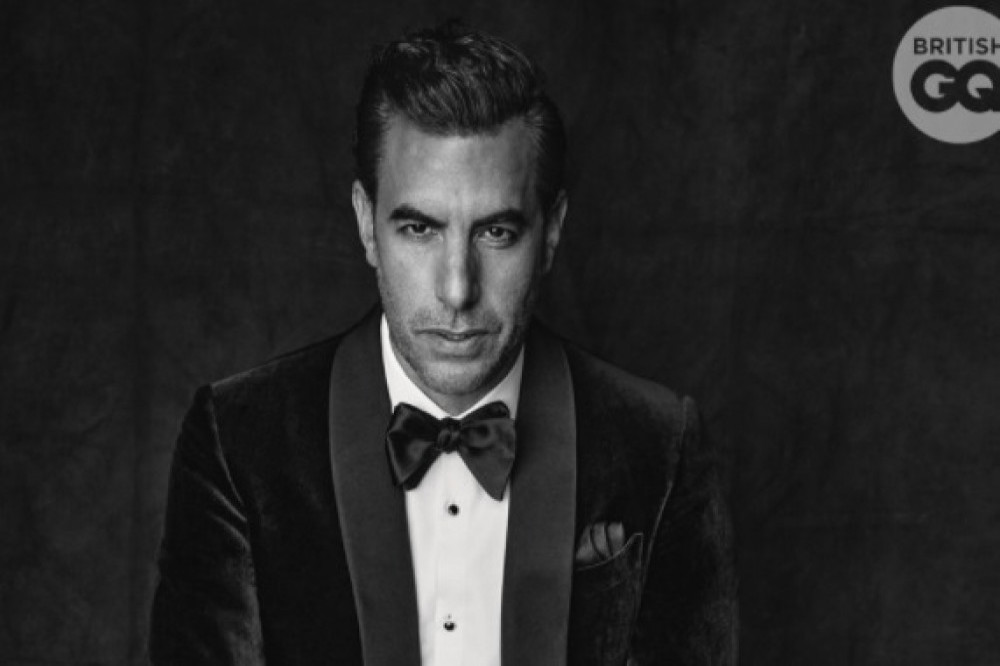 The 49-year-old comedian can't understand why more isn't being done to tackle misinformation about coronavirus on social media.

Sacha said: "Listen, I'm a comedian, so don't take anything I say too seriously. But if you think the fundamental responsibility of government is to safeguard the lives of its people and there were powerful companies spreading lies that killed people ... Well, you would think government would try to stop those lies, either by legislation or by fines.

"There were thousands of people dying from misinformation about COVID, but there were no penalties for social media."

Sacha was an outspoken critic of Donald Trump before last year's US election.

And although he generally dislikes "celebrities forcing politics down peo­ple's throats", he felt a need to make his voice heard.

The comedy star - who won The Icon Award at the GQ Men Of The Year Awards 2021 in association with BOSS - said: "I have a revulsion of celebrities forcing politics down peo­ple's throats, but I couldn't look at myself in the mirror on election day if I had not done everything I could to try to prevent Trump getting in again."

Sacha has been a consistent critics of social media companies over recent years.

In fact, the comedian previously described company's such as Google and YouTube as propaganda machines.

He said: "I’m just a comedian and an actor, not a scholar. But one thing is pretty clear to me: all this hate and violence is being facilitated by a handful of internet companies that amount to the greatest propaganda machine in history.

"The greatest propaganda machine in history.

"Think about it. Facebook, YouTube and Google, Twitter and others - they reach billions of people. The algorithms these platforms depend on deliberately amplify the type of content that keeps users engaged - stories that appeal to our baser instincts and that trigger outrage and fear."