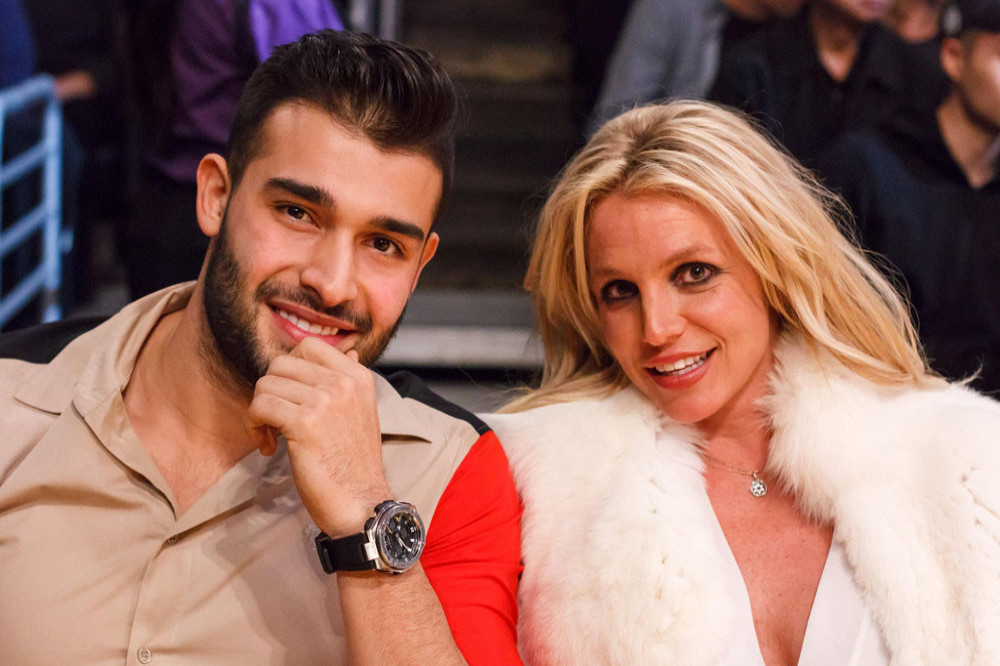 The 'Toxic' hitmaker admitted in June she doesn't know whether or not fans will see her perform live in the future.

Taking to her Instagram Story, she simply said: "I have no idea. I'm having fun right now.

"I'm in a transition in my life and I'm enjoying myself, so that's it."

While Britney's lawyer claimed her client “will not perform” while her father is her conservator.

During a court hearing back in November, Samuel D. Ingham III said: “My client has informed me that she is afraid of her father. She also stated that she will not perform as long as her father is in charge of her career. We are really at a crossroads.”

However, her partner has given fans a glimpse of hope that the 'Womanizer' singer will be back on stage one day.

Asked by TMZ: "Do you think Britney fans will be able to see her back on stage?"

Before he added: "Hopefully."

In the biggest victory yet in her ongoing legal battle with her father, Jamie recently decided to step down as her conservator.

He announced in a legal filing that he will be ending his time as conservator of Britney's estate after 13 years.

However, Britney’s lawyer Mathew Rosengart admitted that while he was happy over the outcome, his work is far from over.

His statement read: “I announced in Court on July 14 that, after 13 years of the status quo, it was time for Mr. Spears to be suspended or removed as conservator and that my firm and I would move aggressively and expeditiously for that outcome. Twelve days later, my firm filed a Petition for Mr. Spears’s suspension and removal based on strong, insurmountable legal grounds, which were unequivocally supported by the law and all parties involved, including Jodi Montgomery, Britney Spears, and her medical team.

“We are pleased that Mr. Spears and his lawyer have conceded in a filing that he must be removed. It is vindication for Britney. We are disappointed, however, by their ongoing shameful and reprehensible attacks on Ms. Spears and others. We look forward to continuing our vigorous investigation into the conduct of Mr. Spears, and others, over the past 13 years, while he reaped millions of dollars from his daughter’s estate, and I look forward to taking Mr. Spears’s sworn deposition in the near future.”

Jamie’s court filing stated he would continue to work with the court and his 39-year-old daughter’s legal team to “prepare for an orderly transition to a new conservator”.

The documents also claimed Jamie was stepping down because the “public battle” that is ongoing is not in his daughter’s “best interests”, although they insisted the “attacks” against Jamie are “unjustified”.

Jamie, 69, is currently the conservator of Britney’s estate, and the ‘Gimme More’ hitmaker is looking to have him replaced by a certified public accountant.