Sandra Bullock won't be setting Keanu Reeves up on any dates

Sandra Bullock doesn't think Keanu Reeves needs her help to get a date, despite the actor recently admitting he hopes he can find love one day. 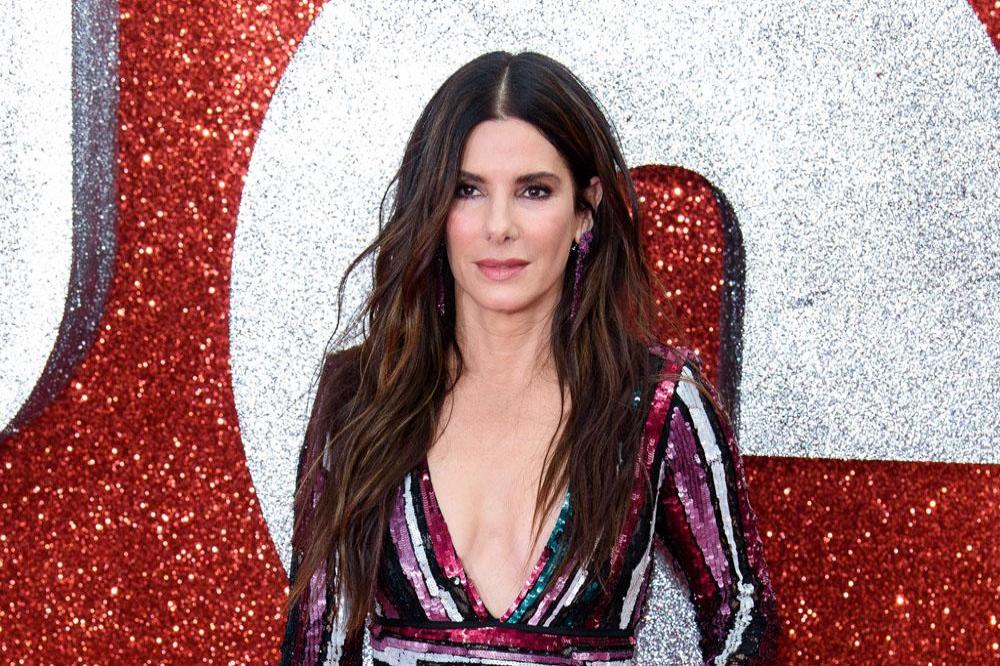 The 54-year-old actress insists her friend and 'Speed' co-star doesn't need anyone to set him up with a potential love interest, even though he recently admitted he's hoping to find someone special to share his life with.

Sandra joked the pair should have a big screen reunion, and she already has ideas for them being "an old married couple" in a potential sequel.

Referring to 'Speed', she quipped: "Maybe [when we're] 67, 69 years old. We'll be old and in the bus where they have that lift for the older people...

"We'll be an old married couple. We'll have the walker and it will be about how we can get to the old people home before curfew.

Her comments come after Keanu, also 54, explained while he doesn't have "anyone" in his life at the moment that he can see himself building a romantic relationship with, he still hopes it'll happen for him one day because he has a lot of love to give to the right person.