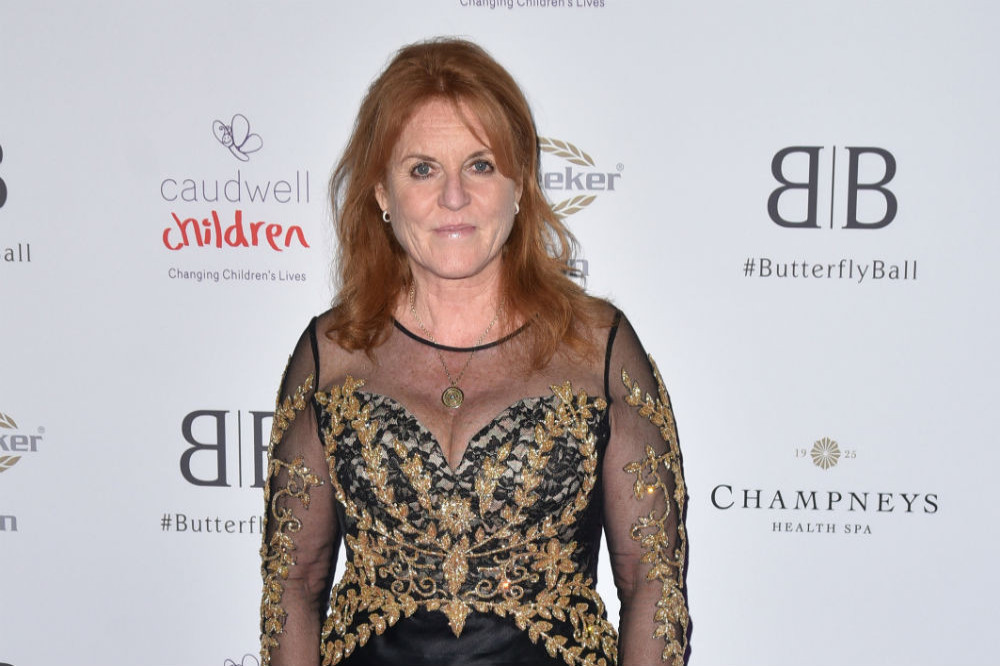 The Duchess of York - who was previously married to Prince Andrew - "drew on many parallels" from her own experiences when she agreed to pen 'Her Heart for a Compass' for popular publishers Mills & Boon.

The book was inspired by Sarah's great-great-aunt, Lady Margaret Montagu Douglas Scott, though the 61-year-old former royal admitted her “imagination took over” and she “invented a history for her” after she was unable to find out much about the ancestor whom she shares a middle name with.

Sarah said: “With real historical events and facts to hand, my imagination took over.

“I invented a history for her that incorporated real people and events, including some of my other ancestors.

“I created a friendship between my heroine and Princess Louise, Queen Victoria’s sixth child, and I drew on many parallels from my life for Lady Margaret’s journey.

“I have long held a passion for historical research and telling the stories of strong women in history through film and television. I am proud to bring my personal brand of historical fiction to the publishing world.”

The duchess' ex-husband, and their children, Princesses Beatrice and Eugenie, have not yet read the manuscript.

Sarah's spokesperson said: "She wants it to be a surprise."

Sarah has previously written many books for children but 'Her Heart for a Compass' is her first adult novel and was written with the help of "collaborator and mentor" Marguerite Kaye, who has written more than 50 historical romances for Mills & Boon.

The duchess enjoyed the experience so much, she is already working on her second.

Lisa Milton, executive publisher for Mills & Boon, said: “This brilliant sweeping story is perfect for our existing readers as well as reaching fans of bestselling novelists such as Philippa Gregory and Anne O’Brien.

“Mills & Boon are honoured to publish the Duchess of York’s debut novel as we move into our next century of publishing brilliant books by women for women.” 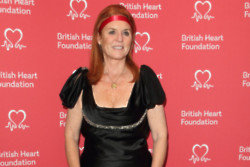 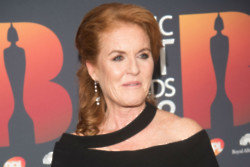