Scott Mills offered to move from BBC Radio 1 to Heart

BBC Radio 1 DJ Scott Mills has reportedly been offered a job at Heart radio, with insiders saying he's "very flattered" by the offer.

Scott Mills could jump ship from BBC Radio 1 to Heart. 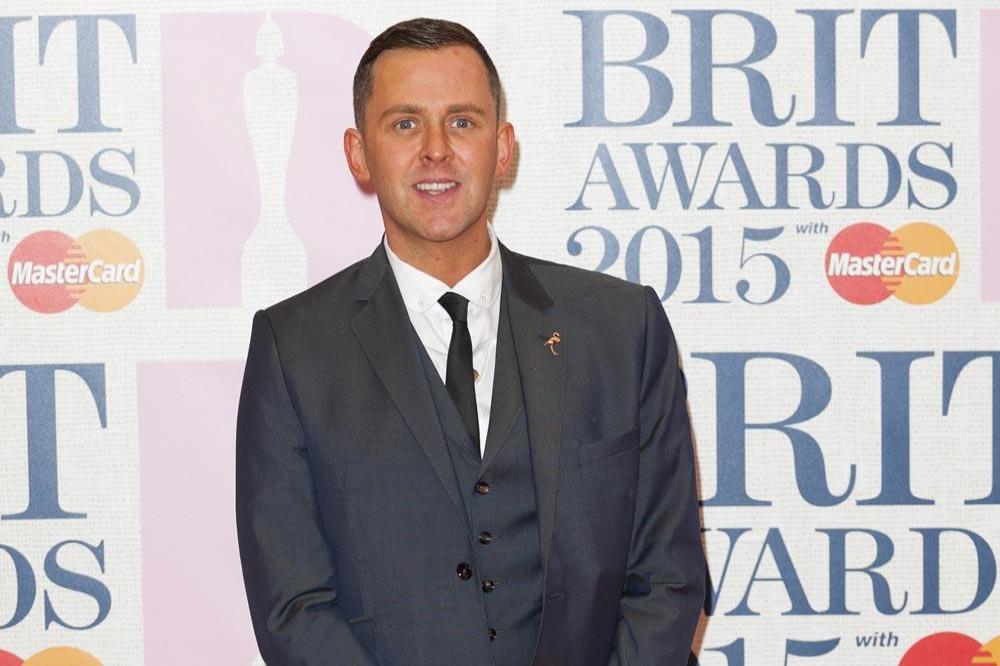 The 44-year-old DJ has reportedly been asked to present the breakfast show on the Global-owned UK commercial radio station, and is said to be "very flattered" by the offer.

A source told The Sun newspaper's Bizarre TV column: "Negotiations are coming shortly, probably in the New Year. Scott loves working at the BBC but he's obviously very flattered to hear a commercial station is interested."

However, after sticking with the BBC for two decades, they are confident he won't move stations.

An insider at the BBC said: "We think Scott is happy where he is and hopefully he has many more years ahead of him at the BBC."

Scott recently took over presenting The Official Chart Show - which is live between 4pm and 7pm on Fridays - from Greg James, which had always been his dream role since working in radio.

When it was announced that he would be taking on the job, Scott - who also has his own show on Radio 1, Monday to Thursday between 1pm to 4pm - said: "I was sat with my mum when I got this news, and she actually cried because I've been pretending to do the chart show on Radio 1 since I was 8 years old. I've filled in on the show so much over the years, and I can't believe it's actually mine. I'm beyond excited!" 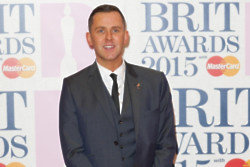 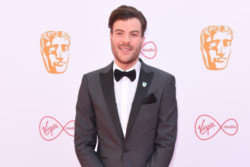 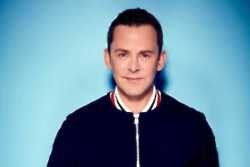