The Script love seeing tattoos they have inspired and think the body art is the "highest honour" they could receive.

The Script think fans having tattoos dedicated to them is the "highest honour" they can receive. 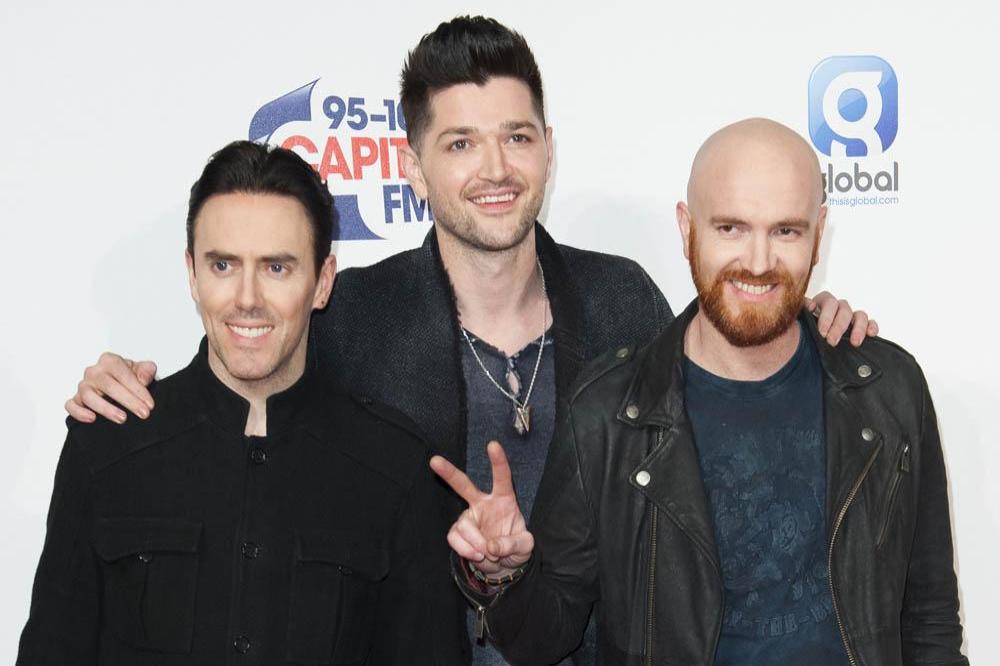 The 'Man Who Can't be Moved' hitmakers - which comprise singer Danny O'Donoghue, guitarist Mark Sheehan, and drummer Glen Power - find it "humbling" when their supporters want to show them pieces of body art which were inspired by their music and lyrics.

Asked if they find the tattoos weird, Glen said: "No. It's probably the highest honour that people put something on their body that is permanent that is connected to your music.

"When we meet people at meet and greets at concert and they come and say I want to show you my tattoo, it really is very humbling that they would actually do that. We are always just shocked when we see it. "

And Glen admitted the tattoos inspire the band to work harder on their songs because they don't want fans to be stuck with "c**p lyrics" etched on their bodies forever.

He added to BANG Showbiz: "It just makes us realises the importance of getting the songs and the lyrics right, because if you write c**p lyrics they'll have tattooed on their body. You will be standing there wishing you wrote a better lyric for that.

"Honestly, it's the highest trophy to see a fan standing there with lyrics on them. It really makes us so proud of what we do. "

Meanwhile, Glen also admitted his hard partying previously took him to a "very dark place" but he's come out of it the other side now.

He said: "It wasn't easy. I am talking about the good side now, but there was a downside where partying and boozing took me to a very dark place. I'm so glad I got there when I did because it also enabled me to step out of it, you know what I mean."

And the 39-year-old musician finds it much easier to prepare for a show now he is clear-headed.

He added: "Not boozing and partying is such a bonus for me. I can just get up and be fresh and ready for a show. "