The Script rely on £40 hand-held massage devices to keep them comfortable on tour. 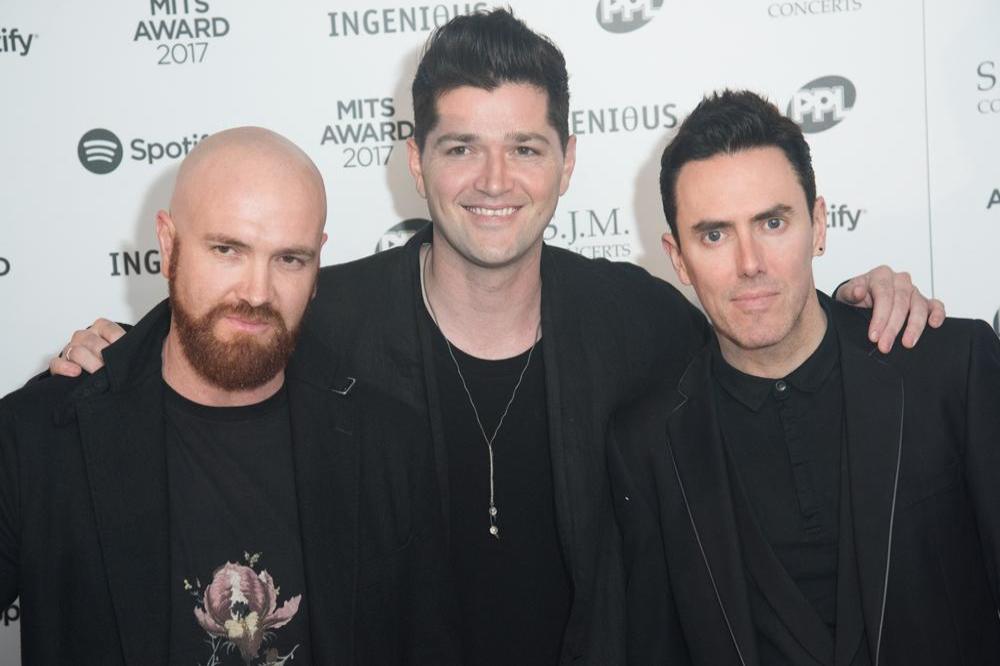 The 'Hall of Fame' group - which comprise singer Danny O'Donoghue, guitarist Mark Sheehan, and drummer Glen Power - go out on lengthy concert series and find all the travelling and performing leaves them with aches and pains, so they've found cheap devices that soothe their muscles between shows.

Asked what they can't live without on the road, Glen said: "Well it's funny actually and this is all down to Danny... He has this massager thing that he got in America, you hold it with your two hands and you put it on your neck. I got one on Amazon, they are only like £40.

"It's amazing, I bring that on tour in my suitcase. I use that when I can't get someone to come and massage me. I will use it pretty much every second and third day. It gets in those areas you can't reach. I rely on that."

And the 39-year-old musician is planning to take up yoga again as he's finding life on the road is really taking its toll on his body.

He said: "I used to do yoga years ago, but I am going to get back into it now. I am really going to try and get into yoga on tour. Things get a bit tight and when they do your body starts to scream at you. That has only really happened in the last couple of years. I am not 15 anymore."

The 'Rain' hitmakers are looking forward to their next tour and admitted they rarely take a break.

Glen said: "We are out February, March and April. We are booked solid. There will probably be festivals and other bits and pieces.

"Touring comes hard and full on. We are really looking forward to it.

"We are always writing music. No sooner is the tour finished, we are already onto the next ideas. It never stops. It's the nature of what the band is. We are always looking to find another great song. I don't think you can ever stop digging for the diamonds in the cove."