Selena Gomez has apologised to Hailey Bieber after fans accused her of making fun of her with a TikTok video.

Selena Gomez has apologised to Hailey Bieber after fans accused her of mocking the model on TikTok. 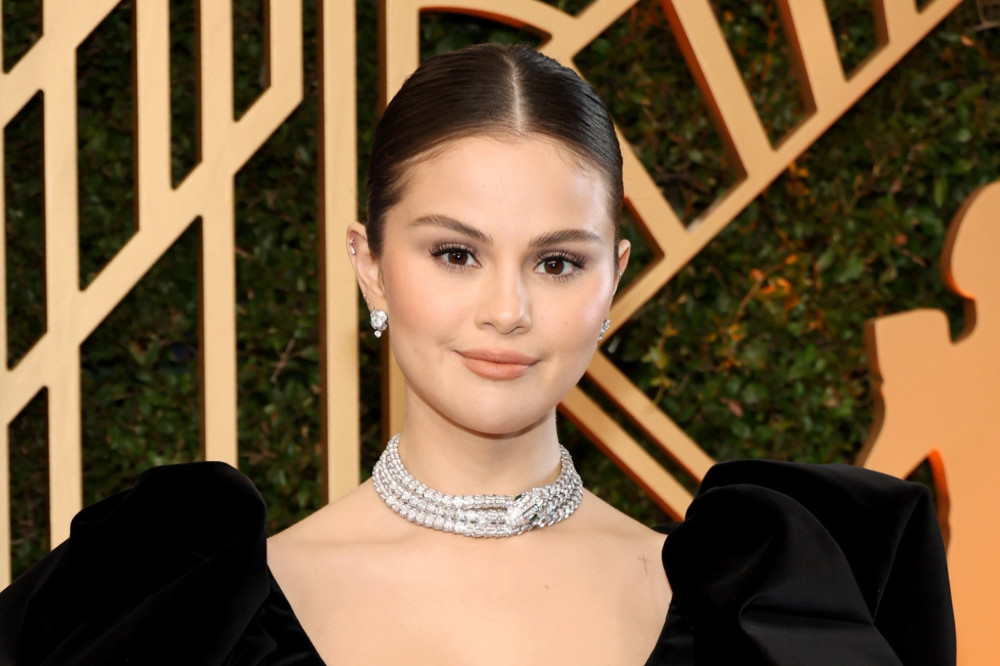 The 29-year-old star - who is the ex-girlfriend of Hailey's husband Justin Bieber - posted a silent skincare video on the social media app, which led to fans speculating she was making fun of the 25-year-old model because the brunette beauty frequently posts videos in the same style.

Although Selena has apologised for the video, she insisted she never deliberately mocked Hailey.

Following the backlash, Selena disabled the comments on the post and wrote: "This is why I believe in taking care of your mental health. Guys no idea what I did but I really am sorry. Zero bad intention. Deleting soon"

The apology comes just weeks after Hailey - who has been married to thee pop star since 2018 - took to social media herself to beg user to stop writing derogatory comments towards her.

She said: "This is for you guys in my comments every single time I post,. Leave me alone at this point. I'm minding my business. I don't do anything, I don't say anything. Leave me alone, please. Enough time has gone by where it's valid to leave me alone. I beg of you, truly. That's my only request. Leave me alone. Be miserable somewhere else, please."

The 'Peaches' hitmaker initially dated former Disney actress Selena on and off over a period of seven years before finally calling it quits for good in 2017, and the following year Justin rekindled his other on-off romance with Hailey, before tying the knot with her just months later.

Back in 2020, a source claimed that the trio were "exhausted" by the perception from fans that there was any bad feelings between them.

The source said: "Selena, Justin and Hailey are all tired of the Selena vs. Hailey narrative at this point. It’s exhausting for everyone, and they just want people to move on so they can move on too and not focus on any further negativity or past situations." 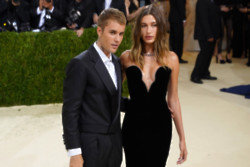 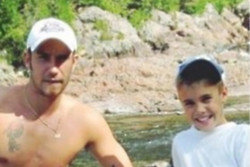