Hollywood star Selena Gomez is excited to shoot season two of 'Only Murders in the Building'.

Selena Gomez can't wait to shoot season two of 'Only Murders in the Building'. 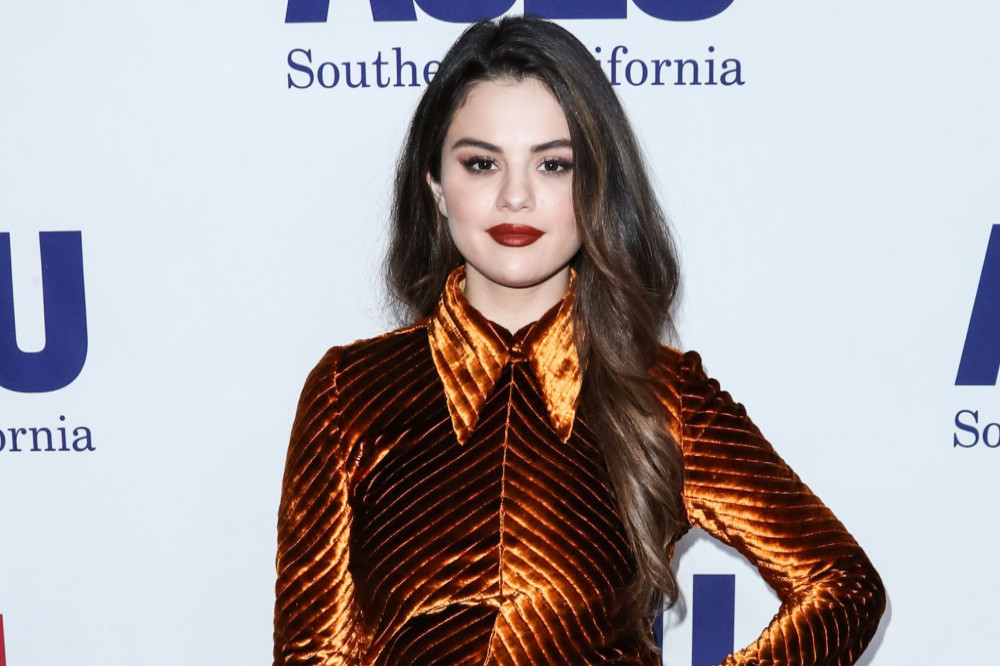 The 29-year-old actress stars in the comedy series alongside Steve Martin and Martin Short, and Selena has admitted she's excited to reunite with her co-stars, after the show was renewed for a second season by Hulu.

Alongside a screenshot of herself and her co-stars, Selena wrote on Instagram Story: "SO READY FOR THIS!!

The brunette beauty plays Mabel Mora, a young woman who lives in an unfinished apartment, in the comedy show, and she's previously revealed how much she enjoyed the experience of working with Steve and Martin.

Selena also admitted that she'd spoken to Steve, 76, about what Hollywood "used to be like".

Discussing her off-screen relationship with her co-stars, Selena explained: "They immediately made me feel like I was a part of a trio. They're just the best.

"They are extremely humble and kind, and they just have a different human perspective on life than anyone I've ever met.

"I asked them about how life used to be, and it was always so interesting to hear about the industry and what it used to be like. I felt like a sponge, just absorbing everything I could. We're all on a group e-mail chain."

The 71-year-old star recalled his first impressions of Selena.

He said: "I met her in the make-up chair, the first day that we shot. And I was right away struck by this beautiful, engaging and right away charming person."

Martin admitted it was "very easy" to shoot the series, acknowledging that it could've been tricky if he didn't get along with his co-stars.

During an appearance on 'The Late Show with Stephen Colbert' alongside his co-star, Martin said: "I didn't know her. You could have been horrible." 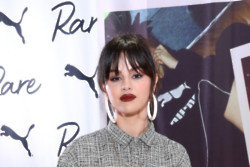 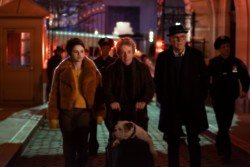 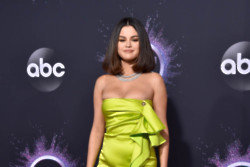