Selma Blair tried to kill herself after a break-up with her third boyfriend by chasing down a bottle of Tylenol with tequila.

Selma Blair tried to kill herself after a break-up with her third boyfriend by chasing down a bottle of Tylenol with tequila. 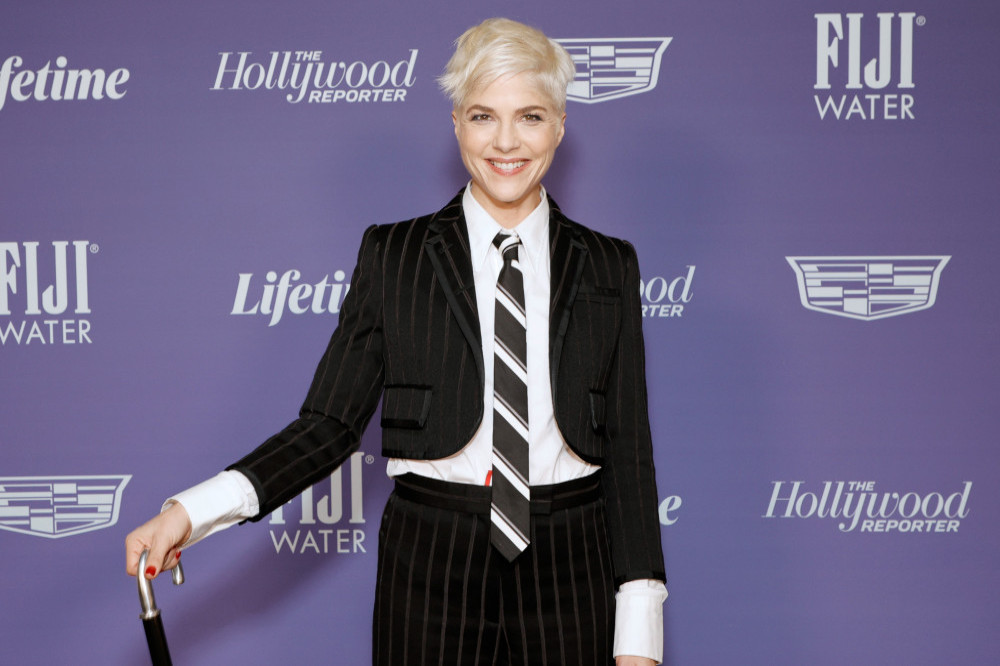 Her painkillers and alcohol suicide attempt came while hiding in her ex’s closet at college.

Selma, 49, saved her life by waking up her boyfriend – a horse trainer called Todd – and telling him what she’d done.

The story is shared in the actress’ new autobiography, ‘Mean Baby: A Memoir of Growing Up’.

Selma said she had promised her mother after her first boyfriend died she would warn her if she had suicidal thoughts.

She told her late mum Judge Molly Ann Beitner – who died in 2020 – about her college suicide attempt after it happened, and Selma says she was "dead to" her mother for two years.

The ‘Cruel intentions’ actress said in a profile piece with Elle magazine to promote her book: “It’s the worst thing she did to me. I know I broke her trust.

“I had tried to kill myself – even if it was only for 10 minutes. As outlandish and critical as she was, she would never get over one of us dying, especially by our own hand.

“I was dead to her for two years – either as punishment or perhaps she was bracing herself for the next time.”

She described him as “the Brad Pitt of Hillel Day School” and they dated on and off for years.

The profile piece in Elle said Selma was a senior at Cranbrook High School when she found out he had died in his college dorm room.

She never learned the cause of his death, explaining “his parents couldn’t bear to put a label on what had happened to their son”.

When Blair's mother saw her sobbing the night after the funeral, she told her: “You will never get over this.”

Selma dated a man she referred to as Jason K as a student at Kalamazoo College.

She said he typed a list of all the things he felt she needed to work on, titling it “How to Fix Blair”.

Selma then moved onto her physical education horse trainer, Todd, but was so devastated when he broke up with her, she waited until he was asleep and went into his closet to attempt suicide.

Her memoir also tackles her struggles with alcoholism, which started when she was just a child.

In an extract from the book, she described the first time she got drunk as a “revelation” that made her feel as if alcohol was the “warmth of God”.

The once-divorced mum-of-one also uses the book to detail her ongoing battle multiple sclerosis, diagnosed after years of illnesses.