Australian cricket legend Shane Warne has died at the age of 52 following a suspected heart attack in Thailand.

Shane Warne has died at the age of 52. 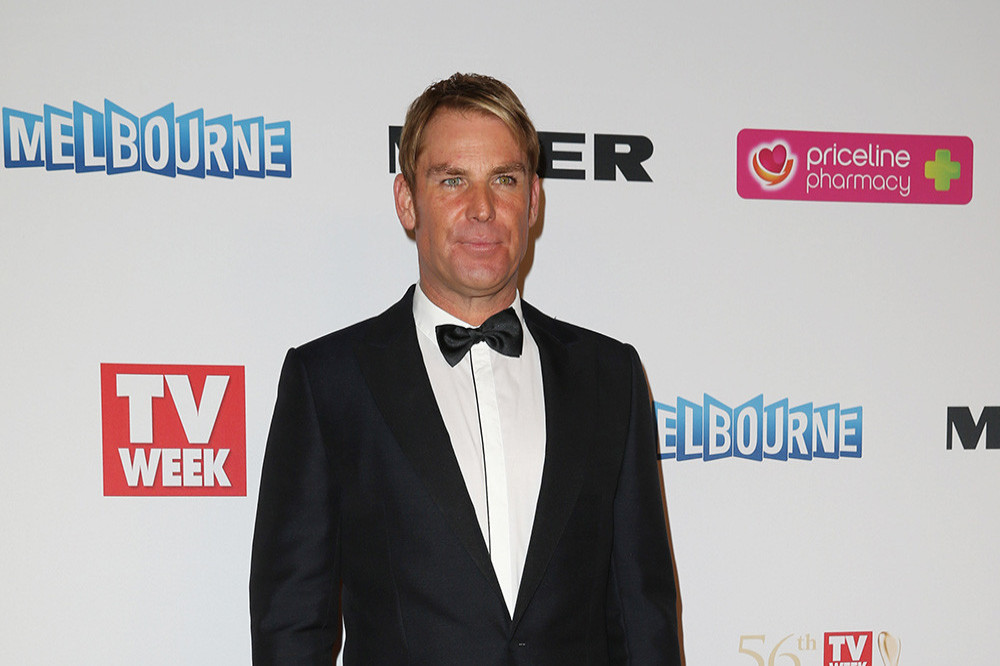 A statement released from Warne's family said: "Shane was found unresponsive in his villa and despite the best efforts of medical staff, he could not be revived.

"The family request privacy at this time and will provide further details in due course."

Warne represented Australia between 1992 and 2007 and is widely regarded as one of the sport's greatest bowlers having taken 708 test wickets - the most by an Australian player and only behind Sri Lankan Muttiah Muralitharan on the all-time list.

The sports star helped his country win the Cricket World Cup in 1999 and was also part of five Ashes-winning sides.

As well as his international career, Warne played domestic cricket for his home state of Victoria and also represented Hampshire in the county game for England.

Following his retirement from cricket in 2007, Warne moved into TV punditry and featured on Australia's Nine Network and on Sky Sports in the UK.

His career was blighted by scandals away from the field including marital infidelities and a ban from cricket for testing positive for a banned substance.

Shane leaves behind three children – daughters Brooke, 24, and Summer, 20, and son Jackson 22, who he shares with his ex-wife Simone Callahan.

The cricket legend was also engaged to English actress Liz Hurley between 2010 and 2013. 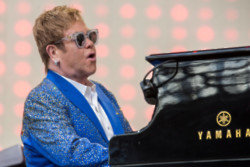 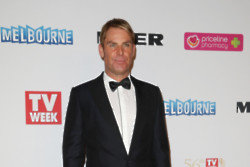