Sharon Corr thinks 'The X Factor' is appalling giving young artists the "wrong impression" about life in the music industry. 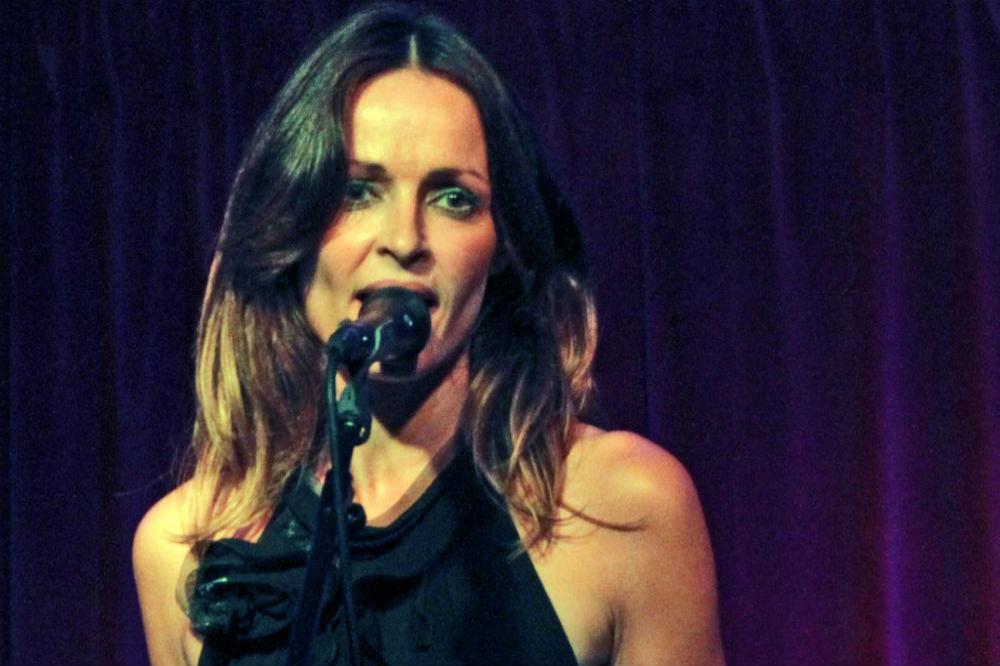 The 45-year-old singer has slammed the popular singing competition and believes it takes naïve artists and gives them the "wrong impression" about life in the music industry.

The star - who has appeared as a judge on the Irish version of rival BBC singing show 'The Voice' - said: " I think reality shows are dying out. The reason I did 'The Voice' was because I rated it. I felt like it was the antidote to 'The X Factor' which I think is appalling.

"On 'The X Factor' you'd almost think that these judges could put these bands together and somehow they have this amazing foresight and they know how to make people superstars. They don't. Superstars are born. They work at it. They work at their job. They make music. They sing brilliantly. They play brilliantly. You don't make that. You know what I mean, that is made and it involves a lot of hard work.

"Some of the artists are very young and impressionable and they are being given the wrong impression. There's no way you're not going to have to work your backside off in this industry."

However, the brunette beauty - who is part of the pop-rock band The Corrs, which she co-founded in 1990 with her elder brother Jim and younger sisters Caroline and Andrea - went on to defend 'The Voice' as she believes the blind audition process has helped change the perception that artists have to be good looking to be a success.

Speaking to Magic Radio at the UK's Isle of Wight festival, she said: "The Voice I liked because of the blind audition. You couldn't choose anybody because they were good looking.

"There's a perception out there that you need to be good looking but some of the greatest people in this industry haven't exactly been super models." 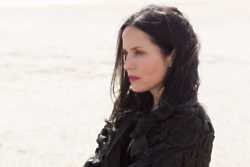 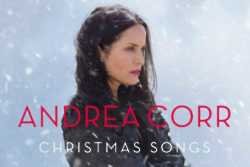 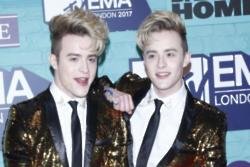