Sharon Osbourne addresses racism and homophobia allegations: 'It's all crap'

Sharon Osbourne has branded the accusations of racism and homophobia made against her as “crap”, after she was accused of using slurs to reference her 'The Talk' co-hosts.

Sharon Osbourne has branded the accusations of racism and homophobia made against her as “crap”. 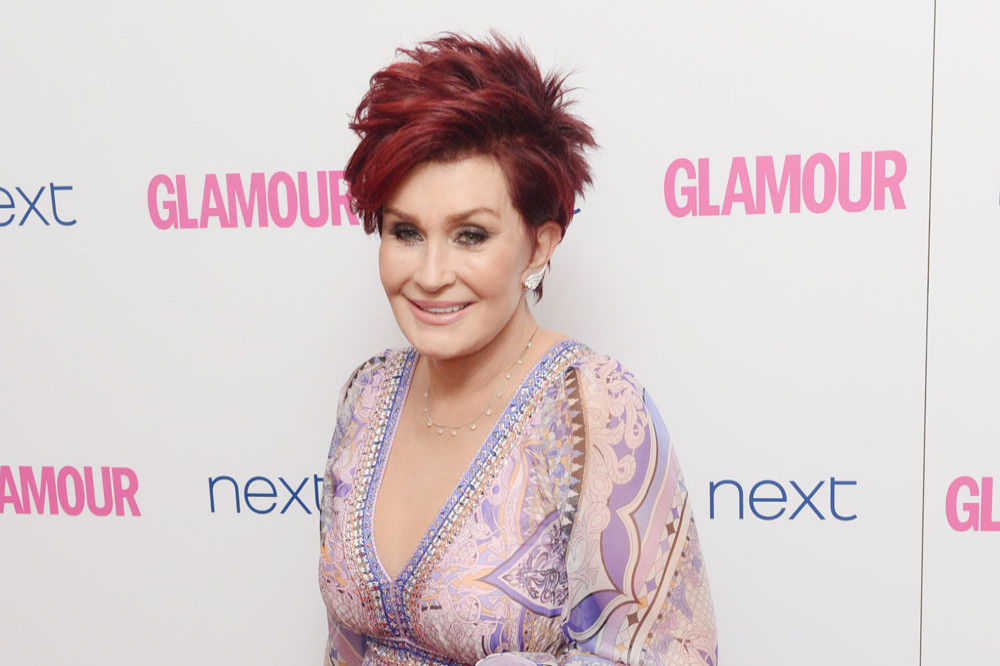 The 68-year-old TV star was accused this week by her former ‘The Talk’ co-host Leah Remini of using both racial and homophobic slurs while addressing fellow hosts Julie Chen and Sara Gilbert.

Leah and other unnamed sources claimed Sharon had referred to Julie Chen – who is Chinese-American – as “wonton” and “slanty eyes”, as well as calling Sara Gilbert, who is a lesbian, a “p**** licker” and “fish eater”.

But now, Sharon has addressed the allegations against her, calling them “crap” and insisting people are simply trying to “add fuel to the fire” following her explosive row with Sheryl Underwood on the talk show last week.

“Everybody's got an opinion and everybody's got a voice – it's fine. It's about knowing somebody's been called out for something and then somebody else is like, 'yes!! I'm going to add something too.’

“Of course, it's a pile on. People want to add fuel to the fire and it comes with the territory and that's fine.”

Leah’s allegations came after ‘The Talk’ was pulled off air this week whilst CBS conducted an investigation into the March 10 episode, in which Sharon clashed with Sheryl over Sharon’s decision to defend her friend Piers Morgan against allegations of racism in the wake of his departure from UK TV show 'Good Morning Britain'.

The discussion started when Sharon was talking about defending Piers over comments he made following Duchess Meghan’s interview with Oprah Winfrey, including insisting he didn't believe her when she said she'd had suicidal thoughts.

In response, Sheryl said: "While you are standing by your friend, it appears that you are giving validation or safe haven to something that he has uttered that is racist.”

Sharon replied: "Educate me, tell me when you have heard him say racist things?

"I very much feel like I'm about to be put in the electric chair because I have a friend, who many people think is a racist, so that makes me a racist?

"How can I be racist about anybody or anything in my life."

The show then cut to a commercial break, but when it returned, she continued to press Sheryl for an explanation as to what was racist about Piers' comments and added: "And don't try and cry, because if anyone should be crying, it should be me."

Sharon later apologised for her comments, but the controversy continued when former 'The Talk' panellist Holly Robinson Peete alleged Sharon had made racist comments about her.

She tweeted: "I’m old enough to remember when Sharon complained that I was too “ghetto” for #theTalk...then I was gone."

Sharon has denied Holly’s allegations, and CBS have since confirmed they are undertaking a review of what has happened.

The network said in a statement: “We are committed to a diverse, inclusive and respectful workplace. All matters related to the Wednesday episode of The Talk are currently under internal review.” 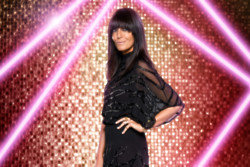 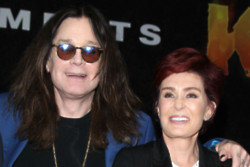 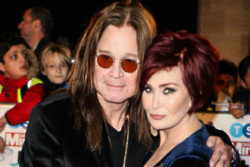