Ed Sheeran admitted he collects rude artwork and loves to shock people when they come round to his home with his collection. 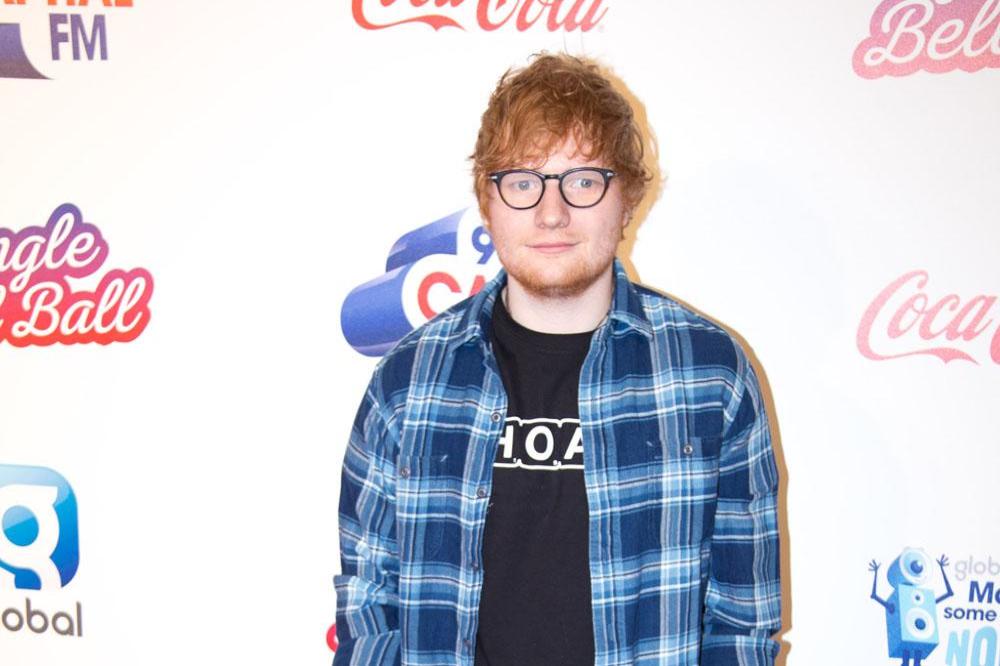 The 'Shape of You' hitmaker admitted he is into "mad, weird art" and enjoys shocking guests who come to his house with the paintings around his home in particular, one that features the C-word.

"People walk in and they're like, 'What is that?' So I do like stuff that offends people."

In February, Ed revealed his latest tattoo was designed by celebrated artist Damien Hirst, whom he personally asked to design an inking for him.

At the time, Ed said: "Damien has drawn my next tattoo so I'm going to get that done. It's a skull, it's very cool."

Ed, 26, also revealed that he created the artwork for his new album 'Divide' in Damien's studio.

He said: "He just left me in there with a load of paint and I just threw it on this spin machine and created my album cover."

Ed and Damien are friends and the millionaire artist even personally pimped up the musician's plaster cast when he broke his right wrist in a cycling accident in London.