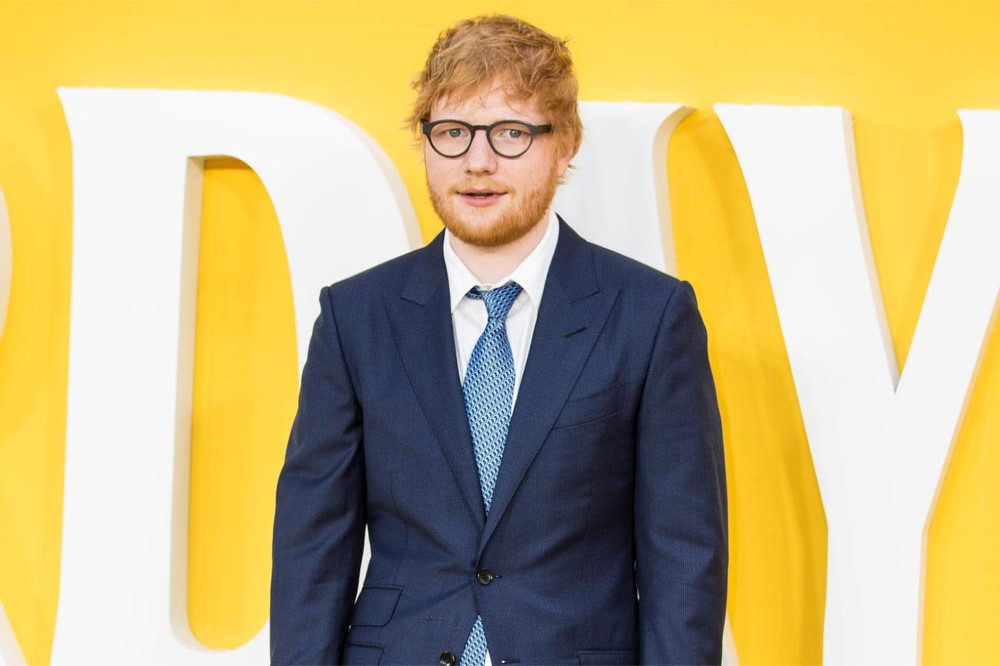 The 'Shape of You' hitmaker - who is one of the best-selling artists in the music business - has teamed up with the Snow Patrol star for his latest business project.

A source told The Sun newspaper: "Ed and Johnny are great friends, but this seems to suggest they are starting to focus their songwriting efforts together as a proper business as well as something they love.

"They’ve both had massive success independently and as a duo, so it makes sense to put things in place to properly handle that revenue."

Ed took a break from the spotlight following a three-year world tour, but the 29-year-old star has recently returned to making music.

The singer has been writing and recording at his home studio, with a view to creating a new collection of tracks.

Despite his success, Ed still feels under pressure to sell as many records as he can.

The chart-topping star likened his approach to his career to that of Taylor Swift.

Asked why he's so motivated to succeed, Ed previously explained: "It’s because I never won anything ever. As a kid ... That s*** never leaves you. Look at Taylor; she’s exactly like me.

"Taylor is someone who was put down for the whole of her teenage years and now she’s got the opportunity to win and she’s constantly winning."

Ed embraces the idea that he's competing with other people within the music industry, even if he makes a totally different kind of music.

He said: "I’m not in competition [creatively] because we all sit in our own lanes, but once the creative product is out there is a race to the finish line." 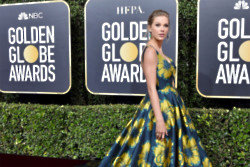 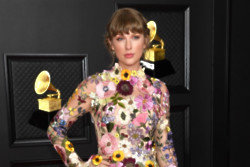 Taylor Swift: My cat is private 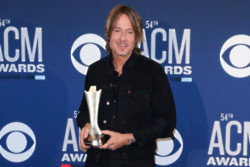