Sherri Shepherd has hailed the impact of Wendy Williams, and revealed she's "praying" for the TV star. 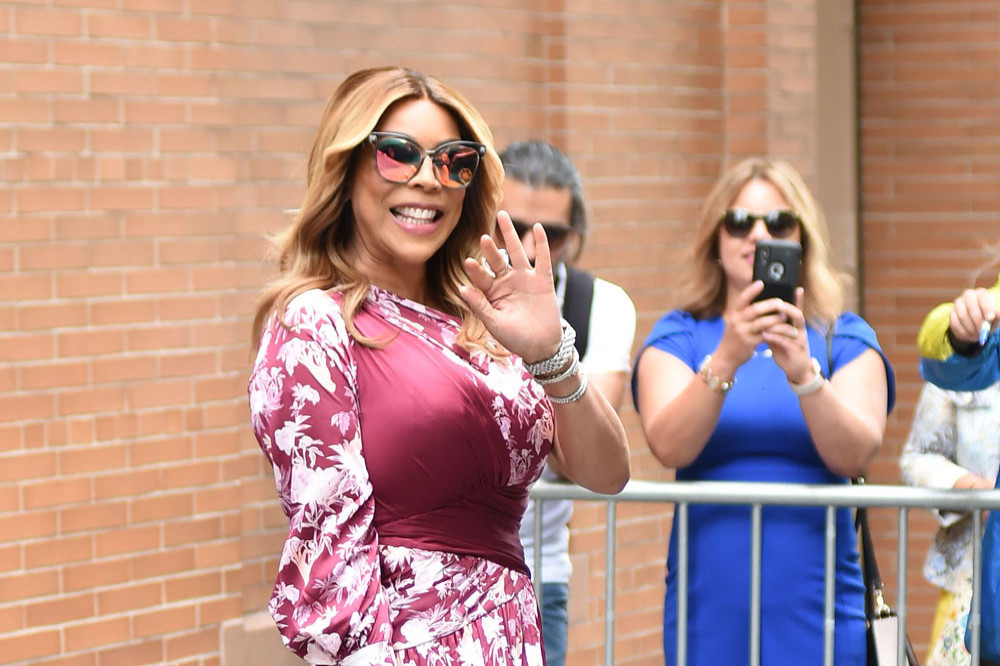 The 54-year-old star's new TV talk-show, 'Sherri', is set to replace 'The Wendy Williams Show' on Fox in September - but Sherri remains supportive of Wendy, whose long-running programme is poised to end later this year.

Sherri - who guest hosted Wendy's show in 2021, when the TV star stepped back from work amid her health struggles - told Deadline: "I'm so thankful to Wendy for letting me fill in for her and letting me fill the gap to support her as all the other co-hosts have also done."

Sherri acknowledges that she owes a lot of her recent success to the 57-year-old star.

Sherri explained: "I'm thankful because if it wasn't for Wendy the eyes wouldn't have been on me. I'm so thankful to her. We're all praying for her."

Asked whether Wendy would appear on her new series, Sherri replied: "Of course."

'The Wendy Williams Show' - which has been fronted by a string of guest hosts, including Sherri, Fat Joe, Nick Cannon and Michael Rapaport, since July 2021 - will officially end in June.

Wendy has been struggling with autoimmune disorder Graves disease, which causes problems with the thyroid, over the last year, and producers recently announced the decision to end the talk show.

A statement read: "Since Wendy is still not available to host the show as she continues on her road to recovery, we believe it is best for our fans, stations and advertising partners to start making this transition now.

"Like our viewers, we have been impressed by the unique comedic twist Sherri puts on our daily live ‘Hot Topics’ segment, her creativity and interactions with our guests. Her love for the content and daytime fans is obvious, and we are excited to partner with her to create another long-term talk franchise."