Shia LaBeouf has been charged with battery and petty theft.

Shia LaBeouf has been charged with battery and petty theft. 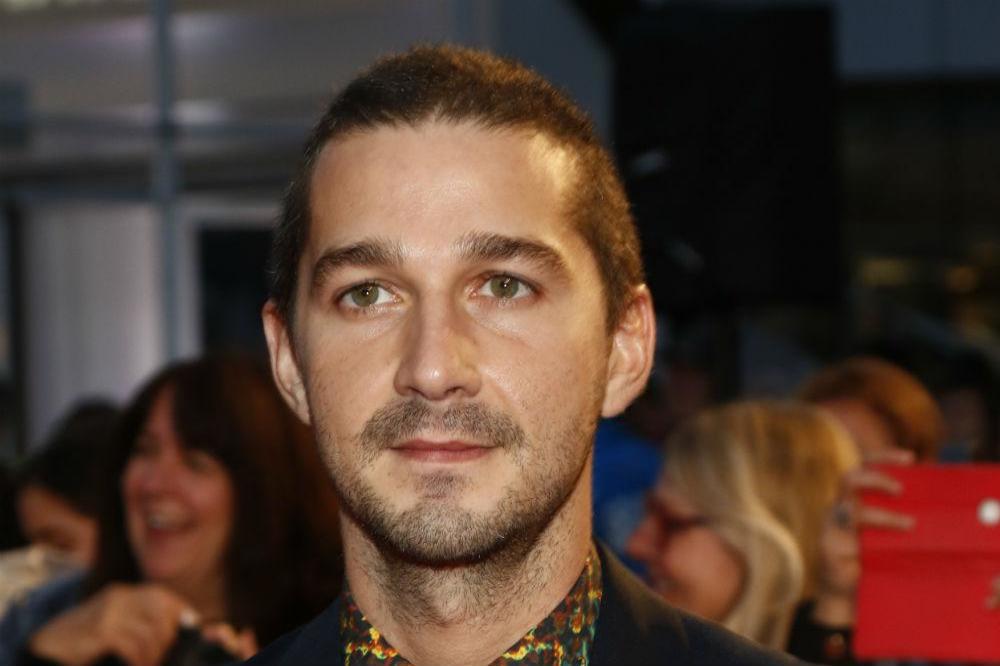 The 'Transformers' actor has been accused of a verbal altercation that turned physical in June in Los Angeles, where Shia also allegedly stole the man's cap, TMZ reports. It is believed there were no major injuries as a result of the fight, but the other man filed a report, leading to the investigation.

He said: "I thought the acting thing was over and then I signed up to go to the Peace Corps and then went into this rehab facility, was there for two months, had written this thing, plans changed. So when I got out, I wasn't gonna do the Peace Corps no more. So we had a little conversation about it, they were very peaceful about it ... It's not like the navy or something like that."

Shia was encouraged to write the script for 'Honey Boy' whilst in rehab, as he was told writing down parts of his life would help him to cope with his Post Traumatic Stress Disorder. Traumatic childhood events including his parents splitting when he was five and growing up with an alcoholic father, contributed to his PTSD.

He added: "It was the first time I'd been told I had PSTD. I just thought I was an alcoholic, like a true-blue drunk and I needed to deal with that. I knew it was an issue but didn't know there was this extra whole other thing that was hindering my ability to have any peace in my life and my ability to deal with people." 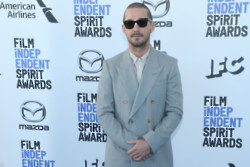 Shia LaBeouf pleads not guilty to petty theft and battery