Sienna Miller says she had “zero chemistry” with Ben Affleck when they worked together on 'Live By Night' in 2016.

Sienna Miller says she had “zero chemistry” with Ben Affleck. 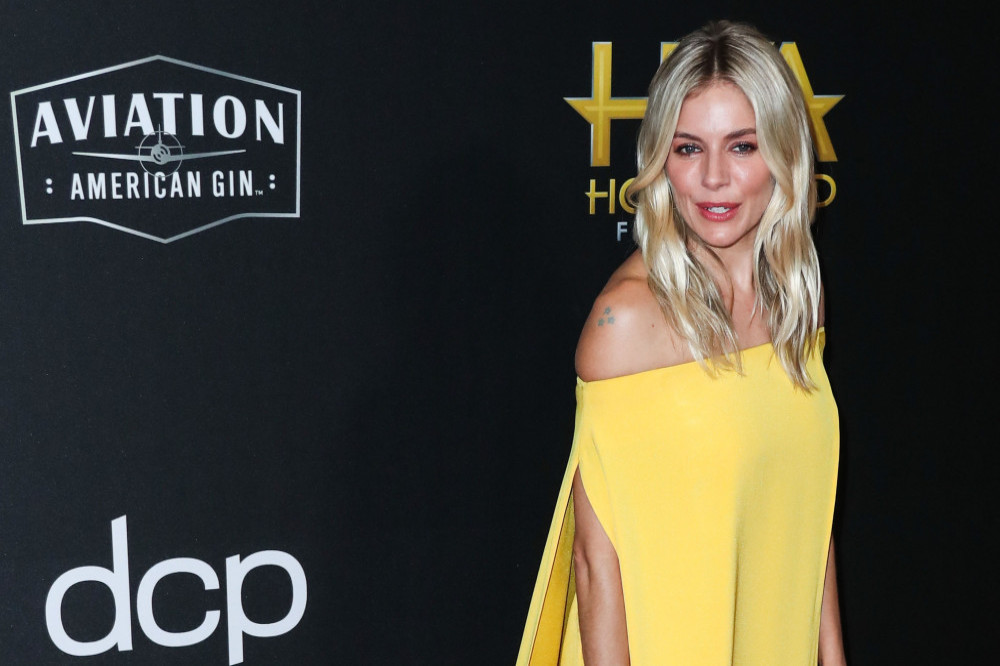 The ‘Anatomy of a Scandal’ star claimed she “could not be less attracted" to her ‘Live By Night’ co-star - who recently got re-engaged to Jennifer Lopez - when they worked together on the 2016 action-thriller.

Appearing on 'The Drew Barrymore Show', she confessed: “We had zero chemistry whatsoever. It was hysterical. We were supposed to be in love. We could not be less attracted to each other, which was hysterical. He has an enormous head, I have a small one, so they’d have to like put me slightly ahead of him …and he directed the movie and I could barely look at him for laughing the whole time.”

The 40-year-old actress insisted she and the 49-year-old 'Dead Water' star were more like siblings.

She continued: “Ben Affleck was like my brother [on set]. I’ve never laughed so much in my life. I mean, that sounds like a ridiculous thing to say and like a name-dropping thing to say, but I actually mean it.”

Elsewhere in the interview, the New Yorker - who has nine-year-old daughter Marlowe with her ex Tom Sturridge - claimed her famous neighbour, late music legend David Bowie, "didn't like her very much" after his apartment got flooded when she held a Halloween party.

Sienna recalled: “I like somehow swindled somebody to give me this extraordinary apartment that was like an airport hangar, and it was empty, there was barely like, there was a mattress on the floor, but I'd like roller skate around it.

“But, I had a Halloween party at this apartment, and somebody flooded the bathroom which then flooded David Bowie's apartment, so he didn't like me very much. He was nice about it apparently.”