Simon Cowell was tested for coronavirus. 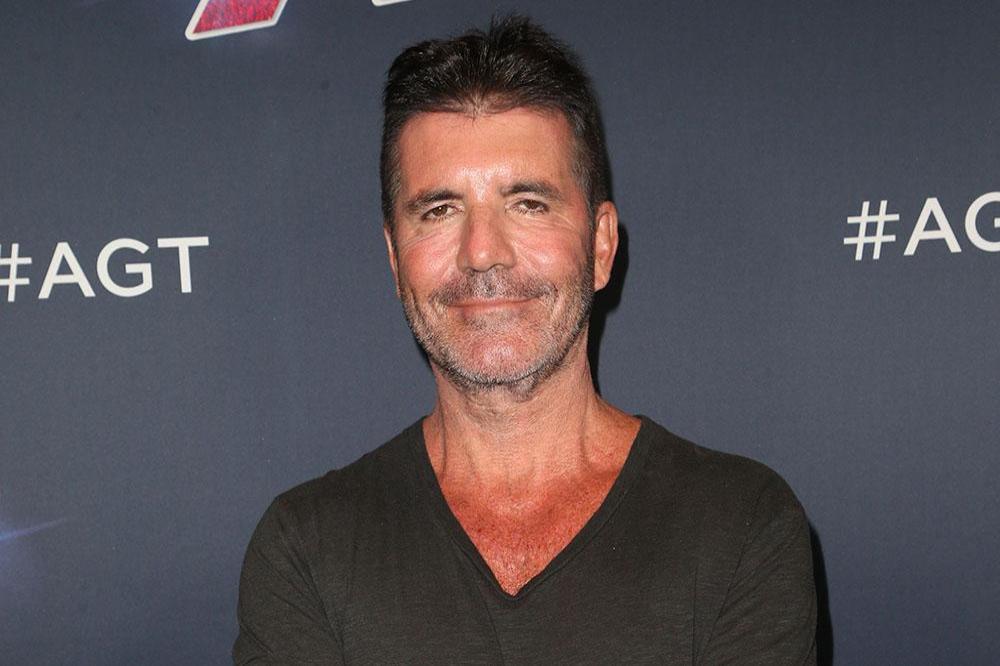 The 60-year-old music mogul underwent the screening process along with the other stars of 'America's Got Talent' after fellow judge Heidi Klum fell ill with symptoms of the highly-contagious condition last month.

Asked how Heidi is feeling, he told The Sun Online: "She's doing great."

Further asked if she tested positive for the virus, he added: "I believe so, yes. We all got tested, we had to."

Despite Simon's comments, Heidi revealed last week she had received a negative result after being tested for COVID-19 after being stricken by fly-like symptoms.

She shared a photo of herself sunbathing in the garden on Instagram and captioned it: "Day 14 of staying H[o]ME. #covid_19negative."

Heidi told her fans she is now feeling "much better" and had simply been suffering from a cold.

Responding to one comment asking about her health, she replied: "much better thank you. i just have a bad cold and trying to get over it. sending love out to you and everyone.(sic)"

Meanwhile, Simon insisted the pandemic won't delay 'America's Got Talent' and he's keen to get it on screen as soon as possible while viewers are bored at home.

Asked for updates on the show, he said: "All going well, because we've already filmed a lot it's in the can. I want to get it out as quickly as possible while everyone is at home because they've got nothing to watch.

"I don't want to sit on all this material, it would be crazy.

"If everything goes okay, should be coming back at the end of July.

"The auditions start in the UK end of next week and then in the US last week in May.'" 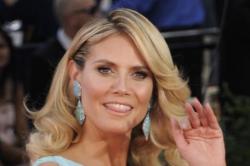 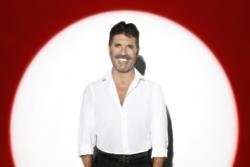 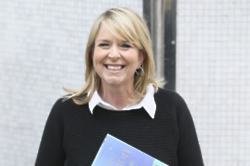 Fern Britton was on Britain's Got Talent panel for pilot