Sir Antony Sher has died at the age of 72 following a battle with cancer. 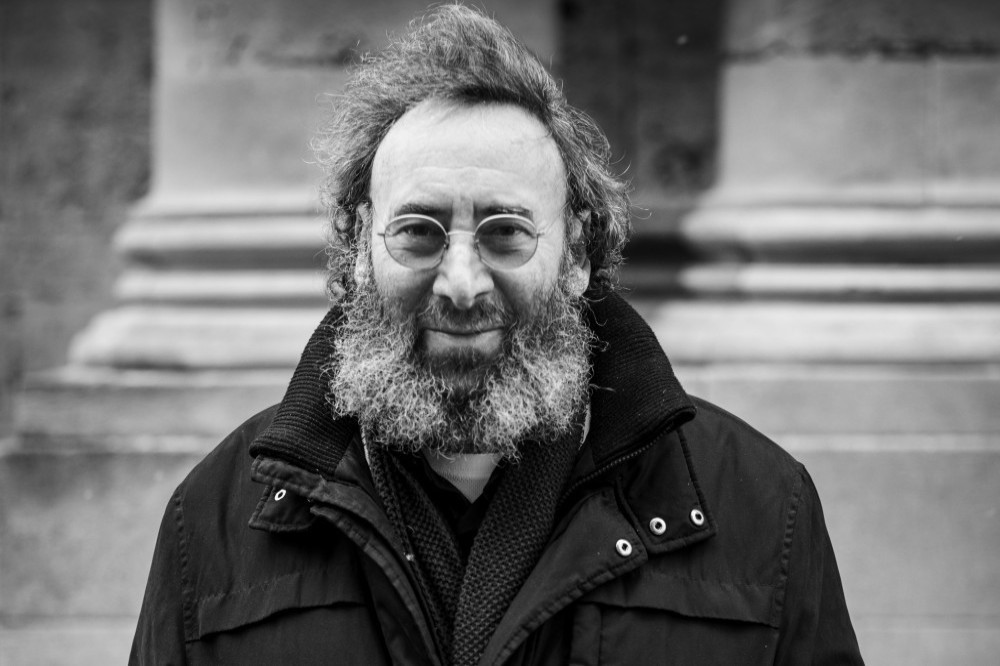 The veteran actor - who made a name for himself working with the Royal Shakespeare Company and starring in many classic plays as well as the 1998 film 'Shakespeare in Love' - is survived by his theatre director husband Gregory Doran, 63.

In a statement, the RSC said: "We are deeply saddened by this news and our thoughts and sincere condolences are with Gregory, and with Antony's family and their friends at this devastating time. Antony had a long association with the RSC and a hugely celebrated career on stage and screen."

The Olivier award-winning actor was diagnosed with terminal cancer earlier this year and had played his final role in a two-hander which was staged in early 2020.

The RSC added: "Antony's last production with the Company was in the two-hander 'Kunene and The King', written by his friend and fellow South African actor, writer and activist John Kani. Antony was deeply loved and hugely admired by so many colleagues. He was a ground-breaking role model for many young actors, and it is impossible to comprehend that he is no longer with us. We will ensure friends far and wide have the chance to share tributes and memories in the days to come."

Oscar winning actress Helen Mirren, 76, was quick to pay tribute to Antony, whom she first worked with in the 1970s.

In a statement, she said: " I am devastated to hear of the death of Antony Sher. The theatre has lost a brilliant light. "I will never forget the moment I met the actor in Antony. We were doing the first reading rehearsal of the play ‘Teeth and Smiles’ by David Hare. Antony was a comparatively unknown actor at the time. We were buried in our scripts. read the first words of our scene together and he answered. I raised my eyes above the pages to look at him more precisely, as with simply those minimal words I immediately realized I was opposite a great actor."