Sir Elton John has settled his dispute with ex-wife Renate Blauel, after she sued him for breaking the terms of their divorce deal with his autobiography 'Me' and biopic 'Rocketman'. 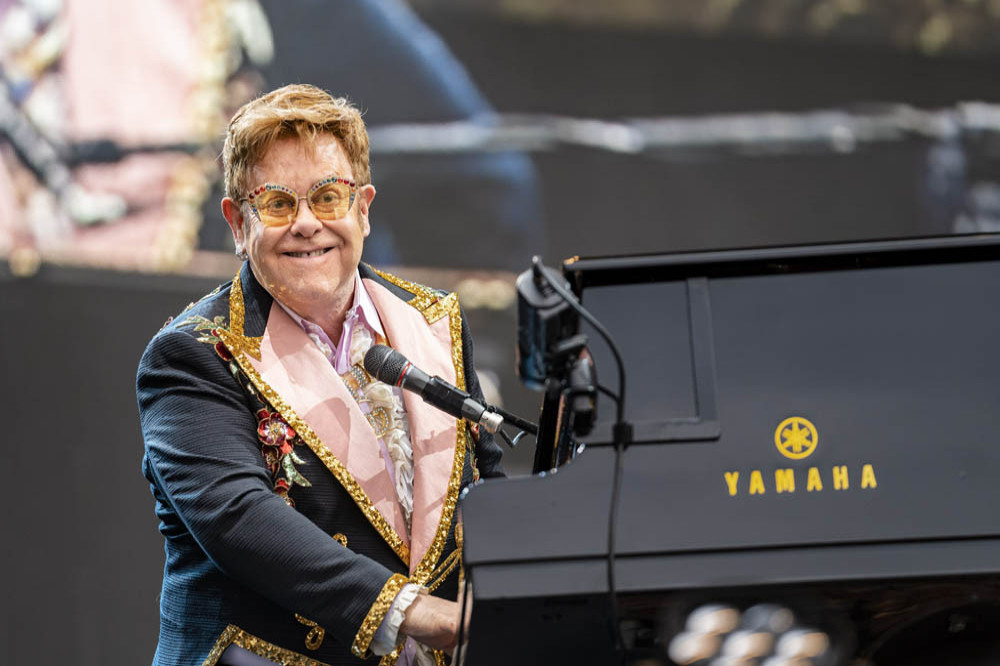 The sound engineer - who married the 'Candle in the Wind' hitmaker in 1984, but divorced him four years later - took legal action in July, seeking £3 million in damages, after claiming the 73-year-old singer broke the terms of their divorce deal by revealing details about their relationship in his 2019 autobiography 'Me' and his biopic 'Rocketman'.

She had also asked for an injunction to prevent future revelations, and though the terms of the settlement haven't been revealed, a joint statement from the former couple insisted they would not discuss one another in the future.

The statement read: "The parties are happy to announce that they have resolved this case, in a way that acknowledges Renate's need for privacy.

"For her part, Renate acknowledges that Elton has acted in a dignified and respectful way towards her in the last 30 years and has been always happy to help her.

"They will not be discussing each other, or their marriage, in future and will be making no further comment about the case."

Renate had claimed her ex-husband had made "repeated and flagrant" breaches of their divorce agreement in both his book and the movie, with her lawyer arguing that the revelations had worsened her mental health problems, including depression and anxiety, and explaining her condition was "exacerbated by press interest in her" following the publication of 'Me'.

In response, Elton's legal team insisted the matters discussed in the book and film were already public knowledge and the divorce agreement only applied to "private and confidential matters". 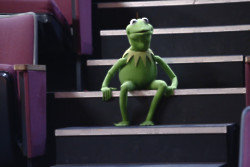 The Muppet Show on Disney+ 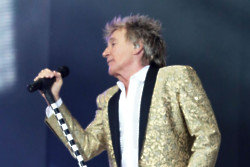 Sir Rod Stewart: I fixed my feud with Sir Elton John for my kids 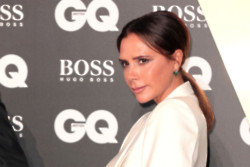